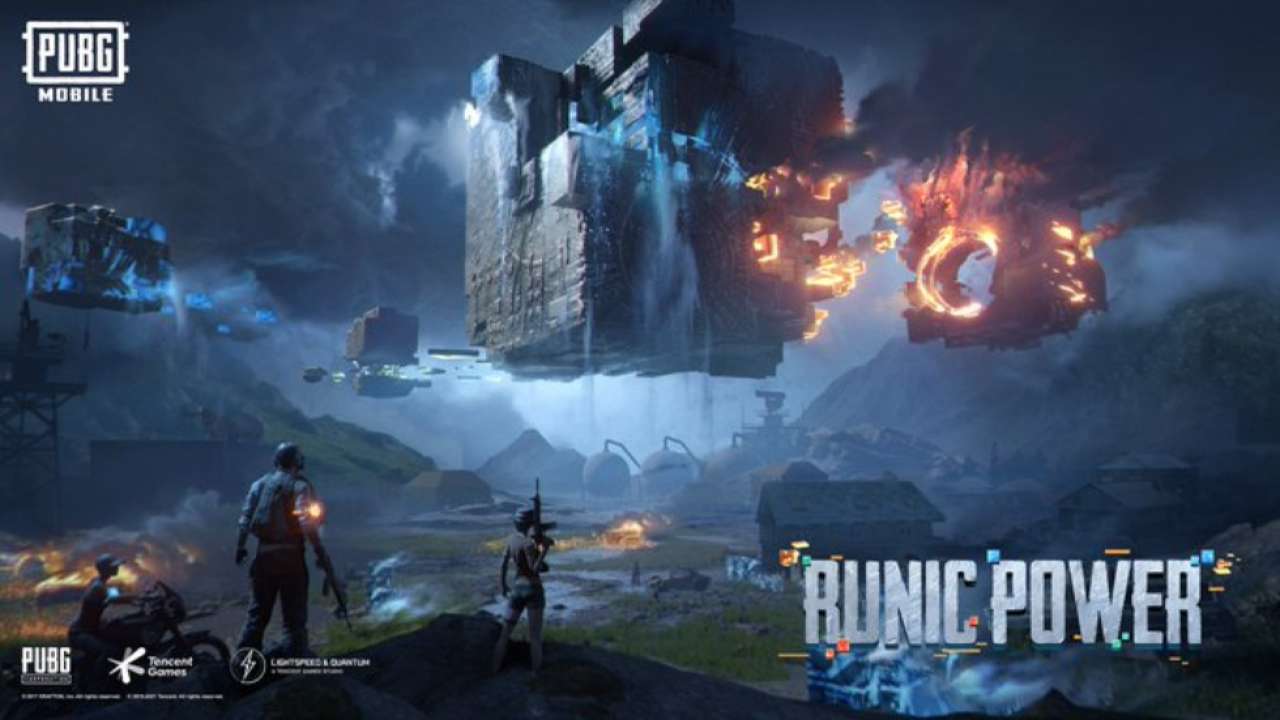 PUBG Mobile India has been banned by the Government of India ever since September 2020. With the game still being banned in India and with FAU-G (Fearless and United Guards) set to launch in January 26, PUBG Mobile India and their loyal fan base continue to be frustrated with the Government of India not willing to lift the ban. Their frustrations have mounted with PUBG Mobile global releasing a new update on both the Android and IoS platforms recently.

PUBG Mobile 1.2 Global Version Released | Here’s How You Can Download Through APK Link