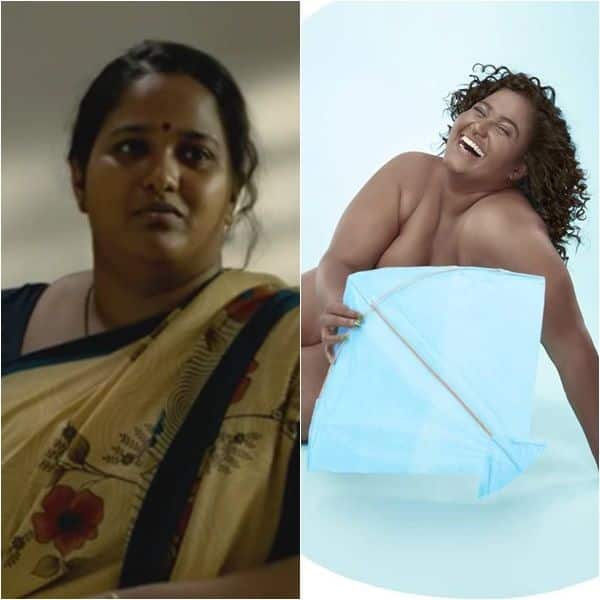 Shahid Kapoor’s 2019 romantic-drama ‘Kabir Singh’ was one of the most successful films of the year and continues to remain an all-time favourite of many cinegoers. Apart from the lead pair – Shahid Kapoor and Kiara Advani, it was actress Vanita Kharat, who did a cameo in the film and managed to catch the attention of many.

Vanita was seen in the role of Kabir Singh’s domestic help. Although she had a brief appearance in the blockbuster, her scene, where Shahid aka Kabir Singh chases her down several flights of stairs and on the street, for breaking a glass, had left the audience in a split. In fact, the famous chasing scene from the film had found its way on the internet with hundreds of memes created around it and shared widely.

Vanita Kharat’s Biography: Here’s Everything You Need To Know About ‘Kabir Singh’ Actor