Banita Sandhu tests positive for coronavirus, but refuses to get admitted in Kolkata govt hospital 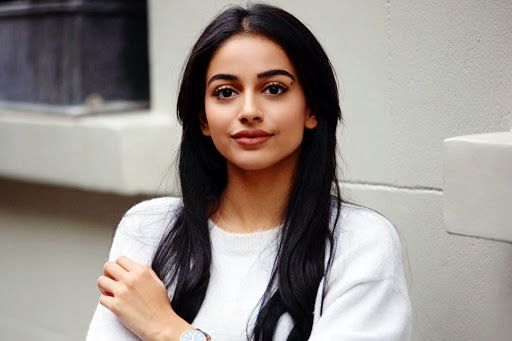 Actor Banita Sandhu has tested positive for Covid-19 in Kolkata. She was admitted to a private hospital after refusing to be treated at a government facility, PTI reported.

The 23-year-old British actor landed in Kolkata on December 20 to shoot for Kavita & Teresa. She had travelled in the same flight with the youth who tested positive for the mutant coronavirus strain on his return from the UK, the report adds. Steps have been initiated to determine if Banita has been infected with the new strain.

Banita made her Bollywood debut opposite Varun Dhawan in Shoojit Sircar’s October (2018). She is reportedly a part of Shoojit’s upcoming film, Sardar Udham Singh.

Banita Sandhu tests positive for coronavirus, but refuses to get admitted in Kolkata govt hospital