Bigg Boss 14: Eijaz Khan confesses he loves Pavitra, Aly proposes to Jasmin and she says she’ll marry him on one condition 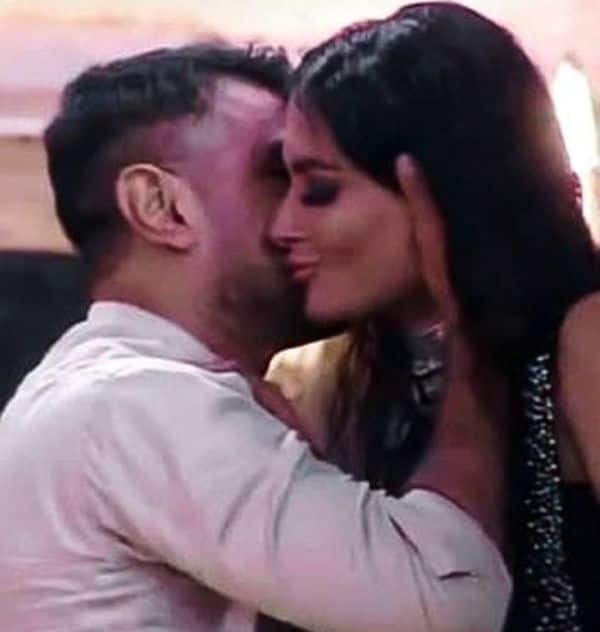 The Bigg Boss 14 Weekend Ka Vaar episode on Sunday (3 January) saw Sunny Leone come to the show as a guest. On one hand Eijaz Khan opened up about his feelings for Pavitra Punia. On the other Aly Goni proposed marriage to Jasmin Bhasin.

After host Salman Khan matched steps with Sunny, she entered the house as ‘Dr Sunny’. Eijaz was the first ‘patient’ to go. After checking his heart beat, Sunny jokingly said all she could hear was “Pavitra Pavitra, Pavitra”. She added, “Dil ki bimari hai aapko, mujhe ECG karna padega.” After a mock ECG, Sunny showed him a paper which had Pavitra’s name at each point. To which Eijaz said, “This is the truth. Every heartbeat is for Pavitra. I am really missing her and I wish I could be with her. I am ready for everything when I step out.”

Bigg Boss 14: Eijaz Khan confesses he loves Pavitra, Aly proposes to Jasmin and she says she’ll marry him on one condition

Bigg Boss 14: Love is in the air! Eijaz Khan confesses feelings for Pavitra Punia; here’s what latter has to say

Bigg Boss 14: Pavitra Punia gives it back to haters for mean comments against Eijaz Khan and her