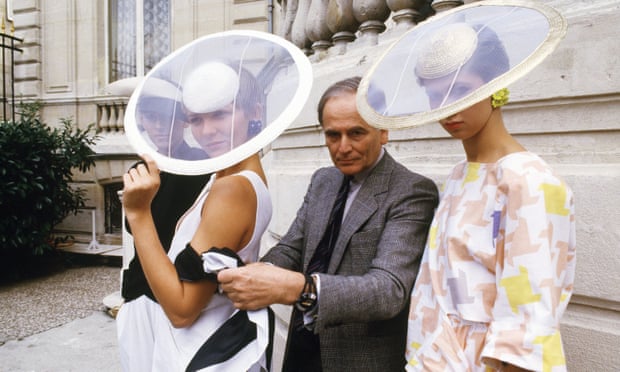 The French designer Pierre Cardin, who upended fashion in the 1960s and 70s with his futuristic looks and pioneering approach to merchandise, has died at the age of 98.

His death was announced by France’s Fine Arts Academy on Twitter. Cardin’s family told Agence France-Presse he died in hospital in Neuilly, near Paris.