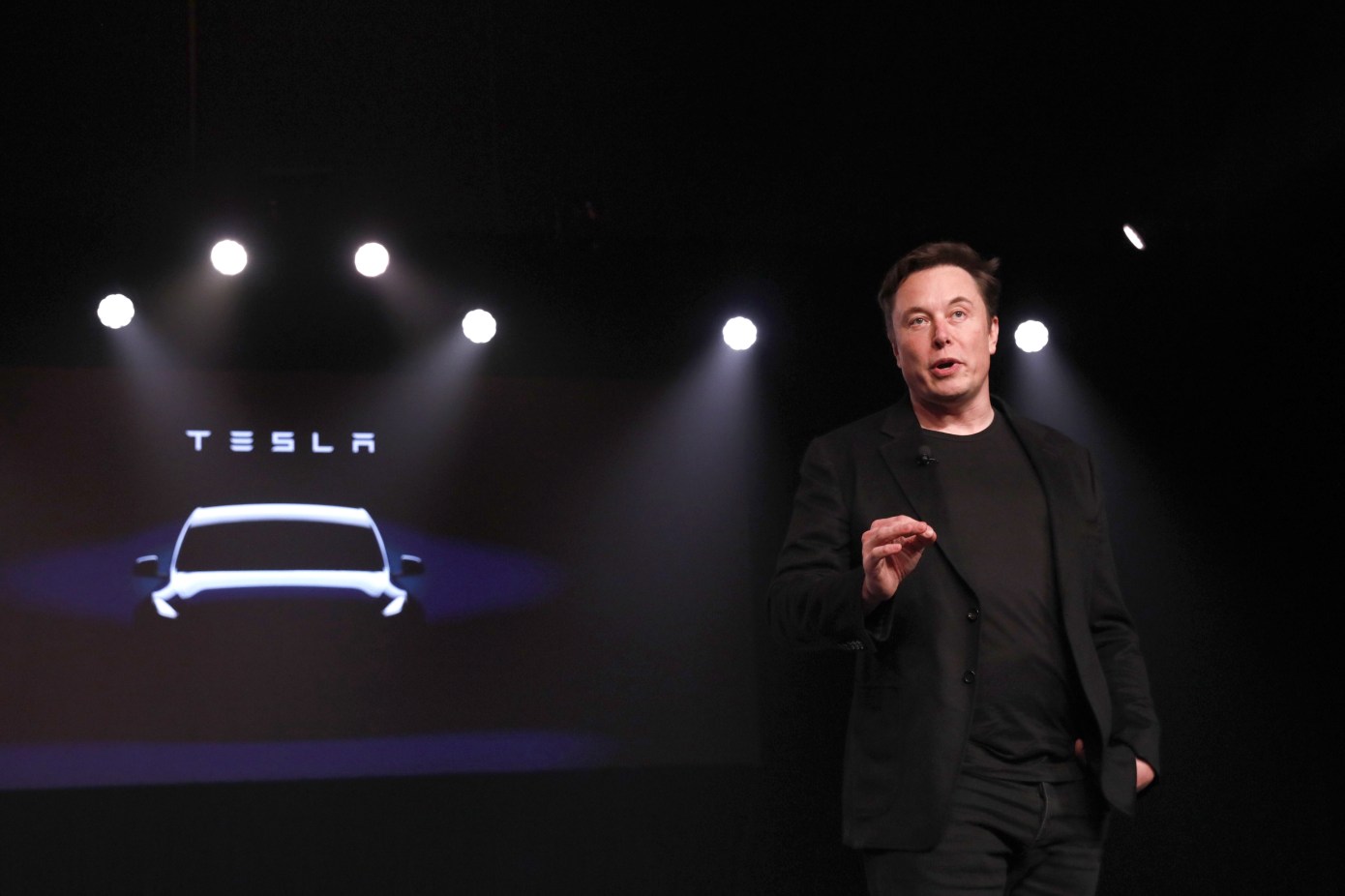 Tesla  will begin operating in India in “early” 2021, a top Indian minister said on Monday, a day after the tech-centric carmaker said it was confident it would enter the world’s second-most populated market next year.

Tesla’s operations will begin with sales in early 2021 and then “maybe” look at assembling and manufacturing vehicles in the country, India’s transport minister Nitin Gadkari told newspaper Indian Express. How early? Definitely not next month, Tesla CEO Elon Musk tweeted over the weekend.