How Biden Can Support a New Arab Spring 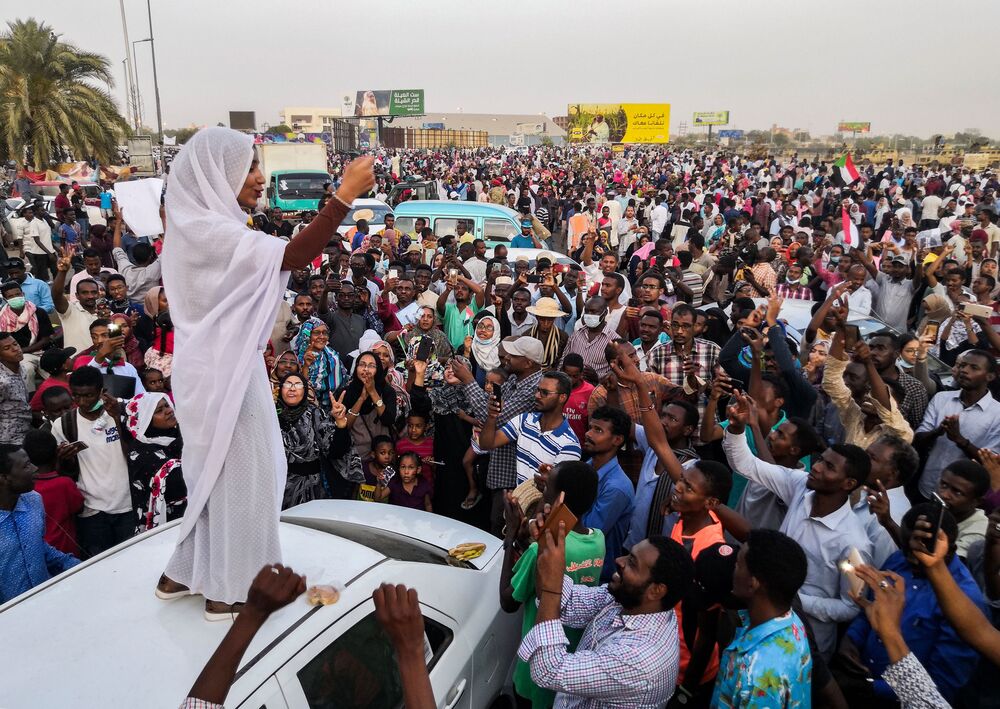 It’s been 10 years since a Tunisian fruit vendor named Mohamed Bouazizi set himself alight in a protest against corruption and injustice, starting a people-power movement across the Arab world. In astonishingly little time, long-entrenched dictators were toppled in Tunisia, Egypt and Yemen; elsewhere, previously unchallenged rulers were forced to conciliate or, as in Syria, Libya and Bahrain, employ extreme violence to snuff out their people’s democratic hopes.

How Biden Can Support a New Arab Spring

Self-immolation persists as grim form of protest in Tunisia

The Arab Spring a decade on