Union Home Minister Amit Shah’s late night talks with farmers ended in failure as farmer leaders rejected the government’s offer to amend new farm laws, saying they would settle for nothing less than the scrapping of the statutes.

The meeting came on a day a ”Bharat Bandh”, observed by farmers to press their demand, affected life in some states.

Amit Shah’s efforts, a day before the scheduled sixth round of talks between the government and farmer unions, were aimed at ending the protests on Delhi’s borders that have been going on for 12 days.

Farmer protests: Sixth round of talks cancelled after meeting with Amit Shah fails to break impasse 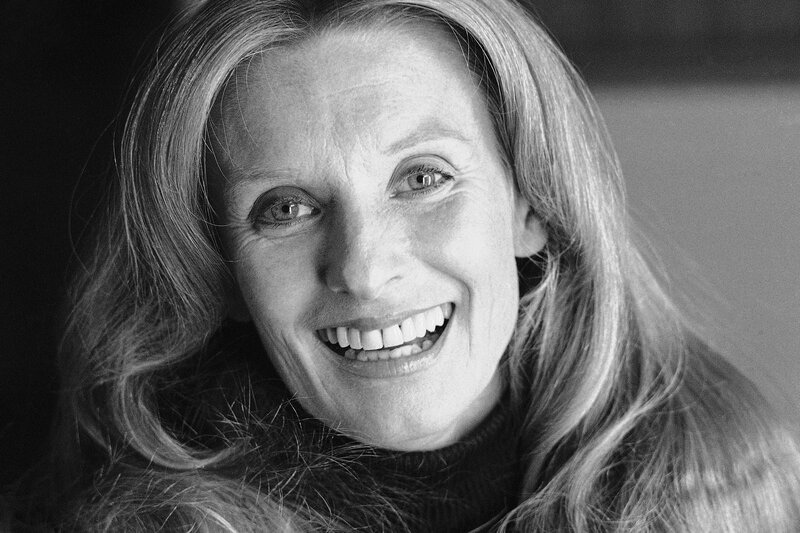 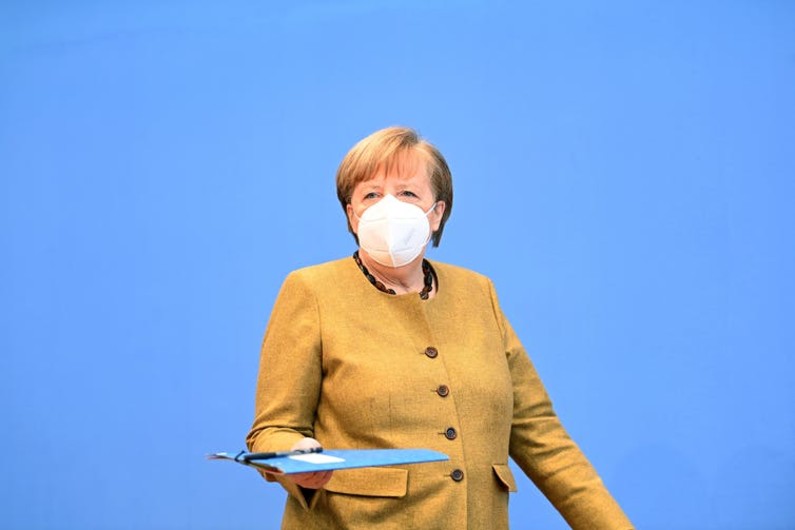