Salman Khan’s ‘Bigg Boss 14’ is entertaining the viewers with its drama-packed episodes. Although, the show is yet to pick up pace in terms of numbers, it has managed to create buzz on social media. The nasty fights and nok-jhok have grabbed a lot of eyeballs. It won’t be wrong to say that Kavita Kaushik has emerged as one of the most popular contestants of ‘Bigg Boss 2020’. From her big fight with Eijaz Khan to becoming the captain of the ‘BB 14’ house, the FIR actress has hogged all the limelight. 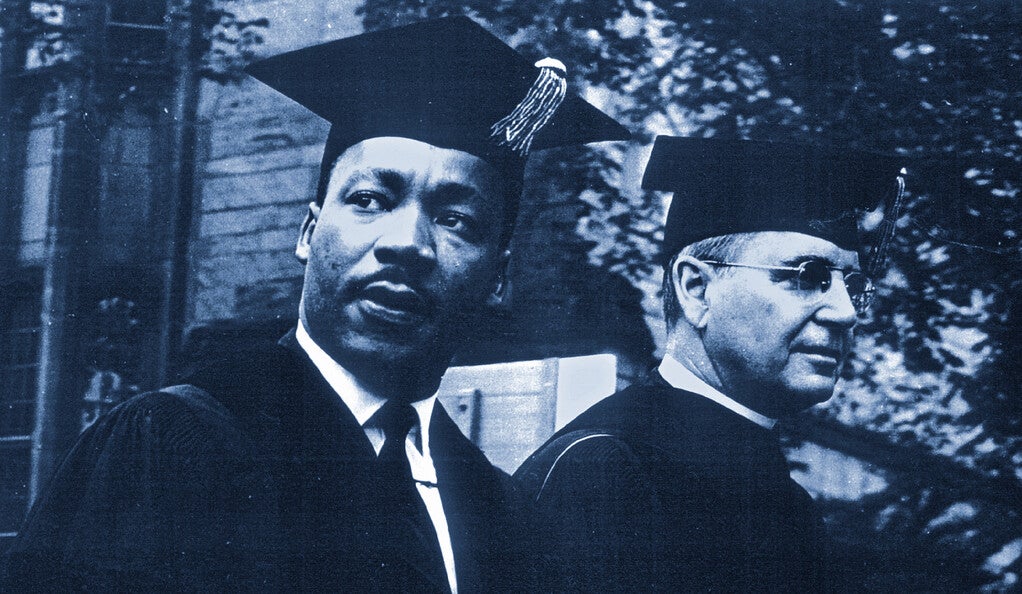 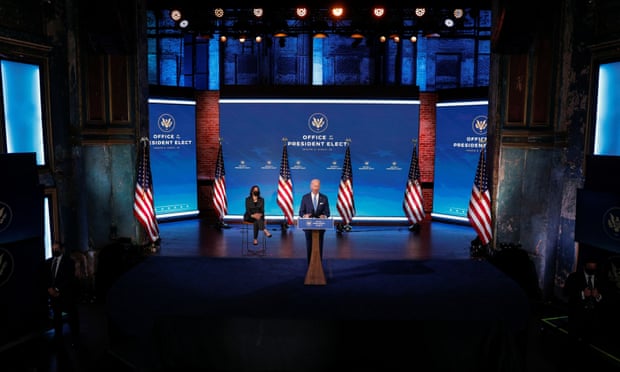