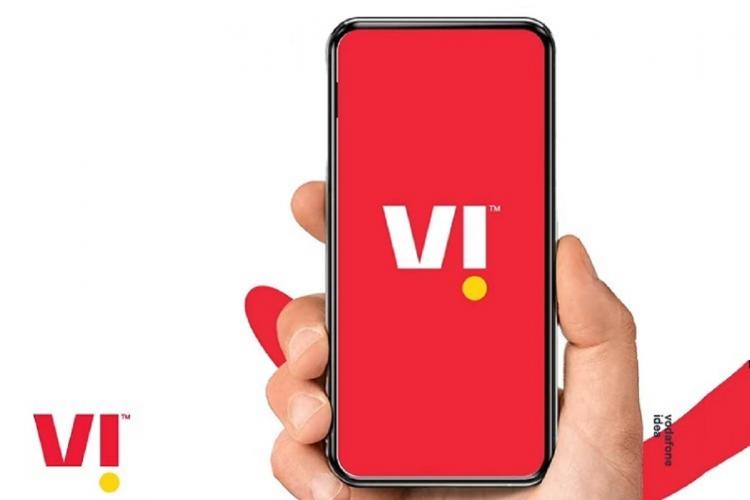 A consortium led by Oaktree Capital Management has proposed providing capital of at least $2 billion (Rs 15,000 crore) to Vodafone Idea as the telecom company seeks funds for capital expenditure and debt servicing.

Oaktree has teamed up with several other firms including Varde Partners, Bloomberg reported today. The report did not specify how the potential deal between the two parties would be structured but said that the Oaktree backed consortium has offered around $2-2.5 billion to the stressed telecom firm.

Vodafone Idea in talks with Oaktree Capital to raise up to $2.5 billion investment