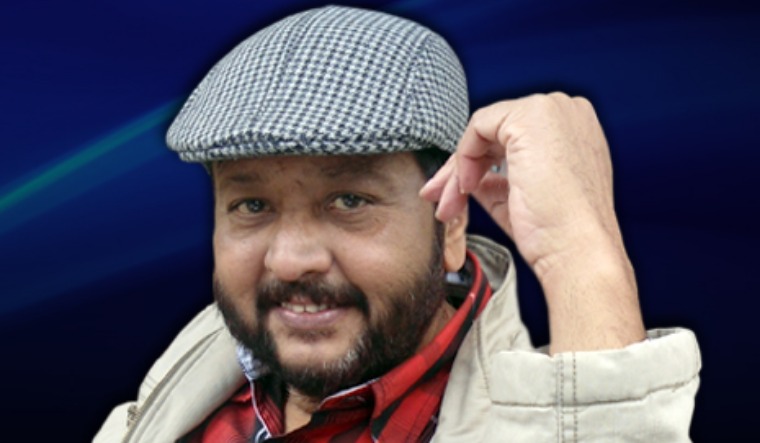 Ravi Belagere (62), the editor of Hai Bengalore! and the undisputed king of Kannada tabloid journalism, is no more. He passed away at his office late on Thursday night following a heart attack.

In the 1990s, a young Belagere from Ballari, equipped with a masters degree in history, had landed in Bengaluru with only Rs 370 in his pocket to script his success story. He founded Hai Bangalore!, a Kannada tabloid, in 1995, which became hugely popular due to its sensationalism. He jolted the docile Kannadiga readers and took them on a compelling ride into the world of crime and sleaze. Like Lankesh Patrike (that excelled in political reporting), Belagere too r