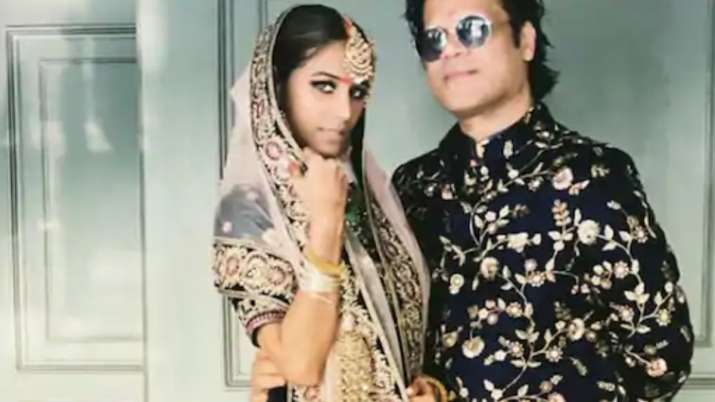 Actress Poonam Pandey has landed in another legal soup. She had recently returned to Mumbai after completing her shoot in Goa and now the women’s wing of Goa Forward Party has filed a complaint against her for shooting an obscene video at Chapoli Dam. Another FIR has been filed against an unnamed person for shooting the vulgar video. The complaint has been registered at Canacona Police Station in Goa. 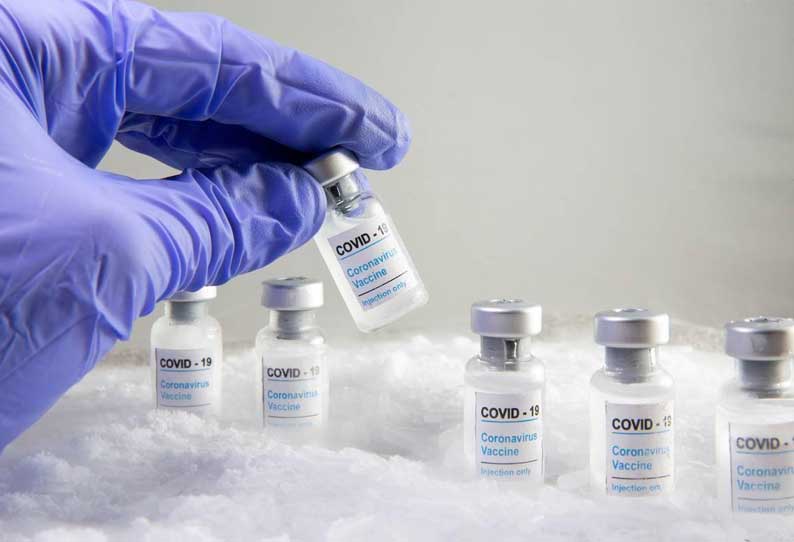 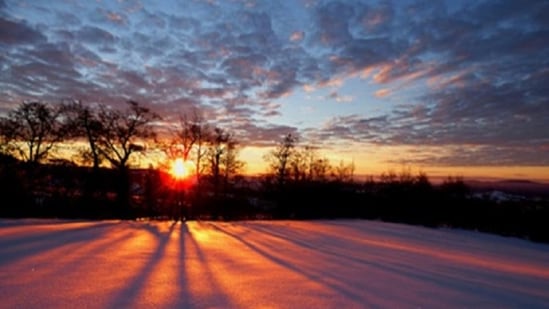 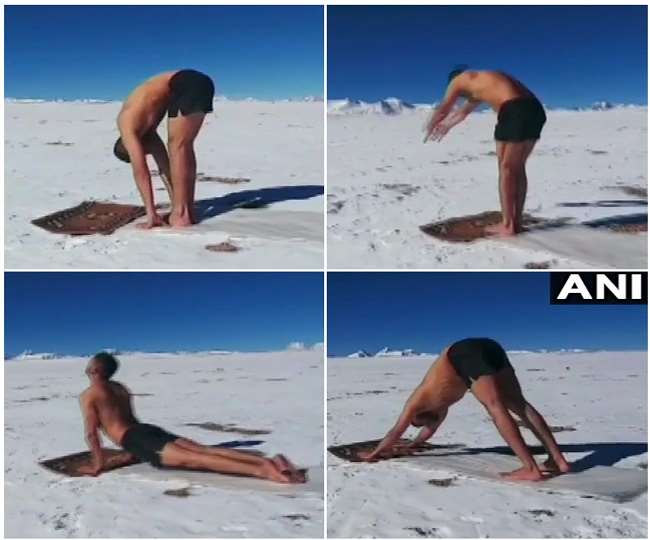 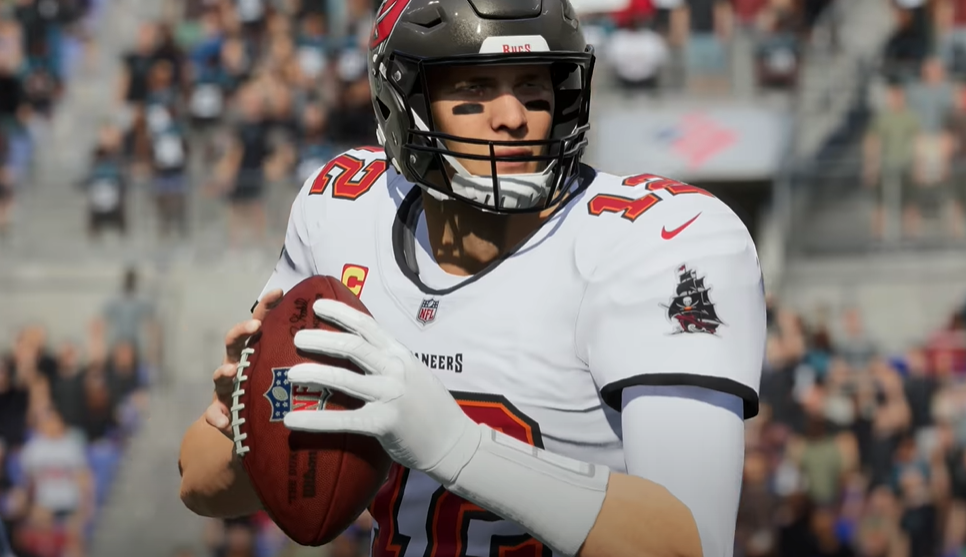 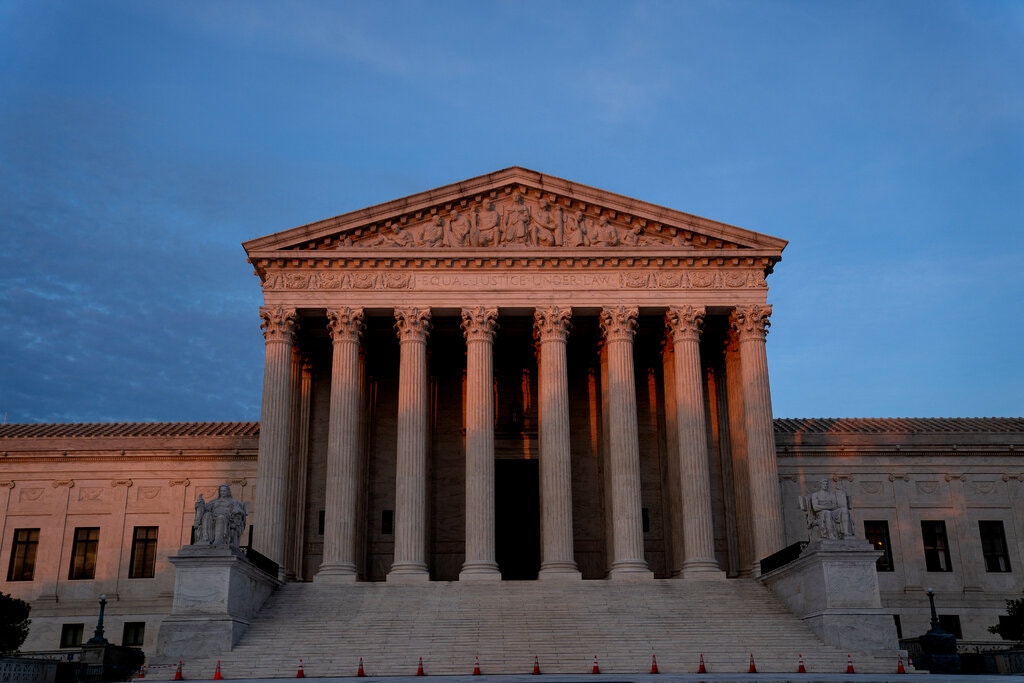