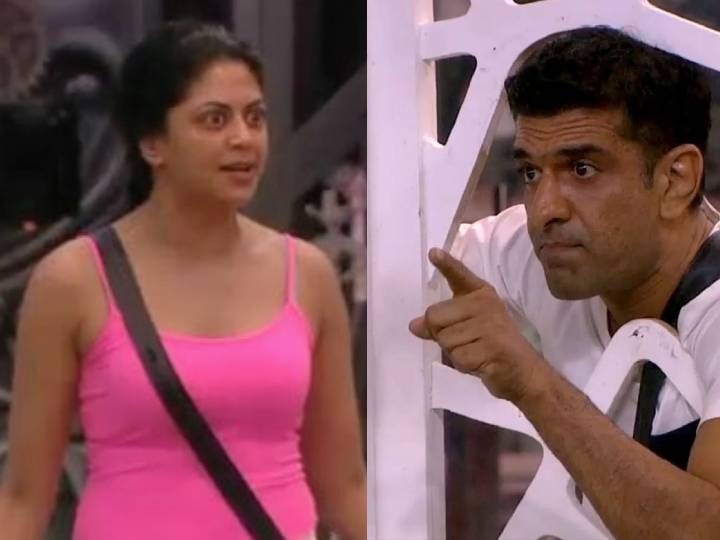 Bigg Boss 14 got a new captain in Eijaz Khan after he beat Abhinav Shukla in the captaincy task. Abhinav who was upset about the verdict called it a biased decision. In a new promo released online, Eijaz can be seen taking a call on the contestants’ transfer from the green zone to the red zone or vice versa.

The promo opens with an emotional Eijaz sharing his feelings with Nikki Tamboli. He looks upset after Kavita Kaushik accused him of using her. He breaks down and tells Nikki that he doesn’t know who his real friends are.

Jaan Kumar Sanu tells Nishant Malkhani, “I gave up my captaincy to make you the captain. I had participated in the game after putting my trust in you.”

‘Bigg Boss 14’: Nishant Malkhani tells Eijaz Khan ‘there is no bigger fraud than you in this country’

Bigg Boss 14: Eijaz Khan breaks down after Kavita Kaushik accuses him of using her for the game