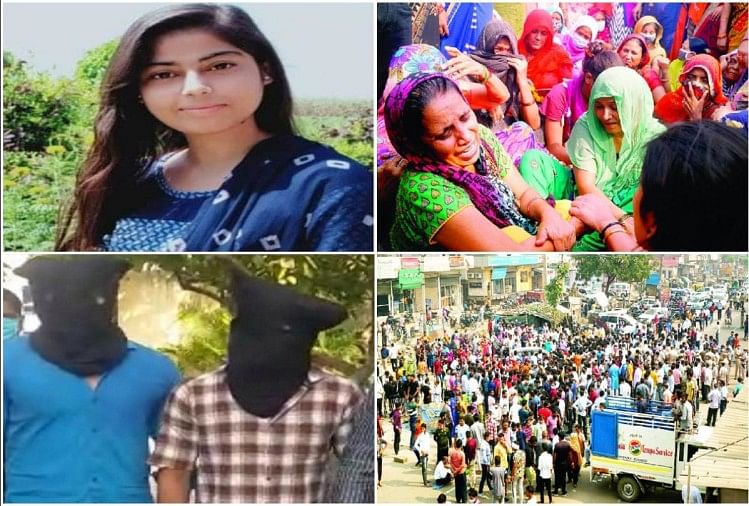 The chilling visuals of the daylight murder of a 21-year-old college student in Haryana’s Faridabad district on Monday sent shockwaves through the country. While the accused and his accomplice have been arrested, investigations have unraveled a new angle to the killing other than ‘love jihad’ as alleged by the family.

While preliminary probe revealed that Nikita Tomar had refused Tauseef’s overtures to convert to Islam and marry him, reports now claim that the accused killed her also out of revenge.

Nikita’s family has now said that the boy had been harassing her for several years, so much so that they had to file an FIR against him in 2018. Following this, the police arrested Tauseef, as a result of which he could not complete his medical studies, according to Navbharat Times.

Killed Nikita Tomar because she was about to marry someone else: Accused confesses to Faridabad murder