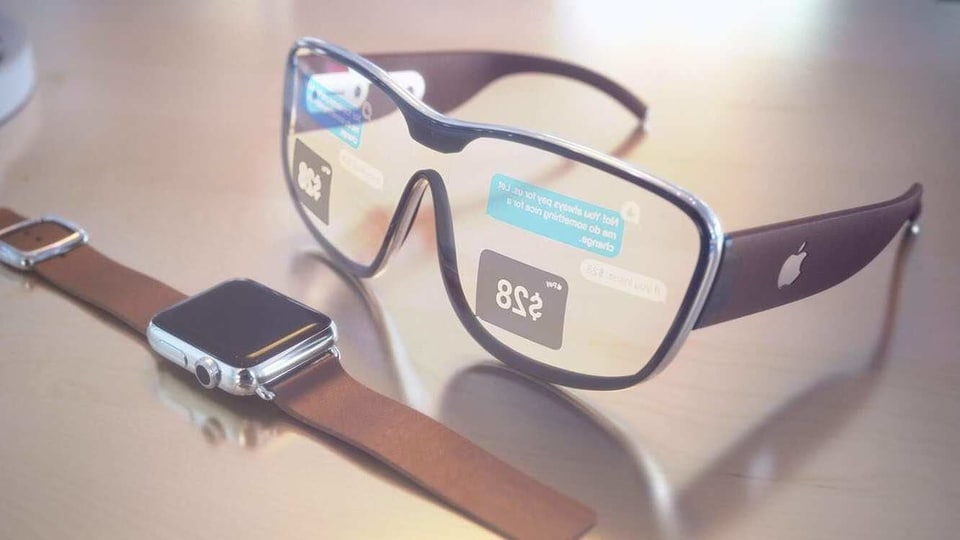 The much-awaited, much-speculated Apple Glasses have had a rumored 2022 launch date for months, but a recent leak has given us some insight into some of the first concrete spec details we have seen so far.

Apple Glasses could come with a half-inch Sony OLED microdisplay, probable release by 2022

Apple’s AR Glasses may still be years off