Enough With the Chris Discourse 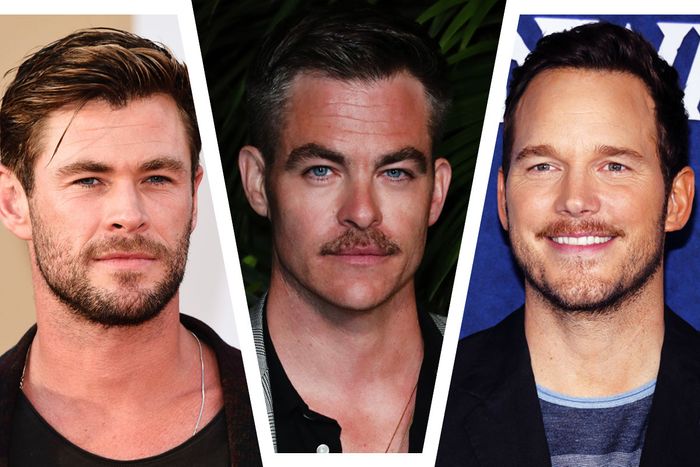 ere we go again. Two weeks away from the election, and the nation is gripped by a divisive, political discourse; one that comes around cyclically, as if by constitutional mandate. Twitter wants to know: Who is the “worst Chris”? The question refers, of course, to the white Hollywood Chrises who star in mostly Marvel superhero blockbusters (the exception being Star Trek and Wonder Woman Chris, Pine).

Enough With the Chris Discourse