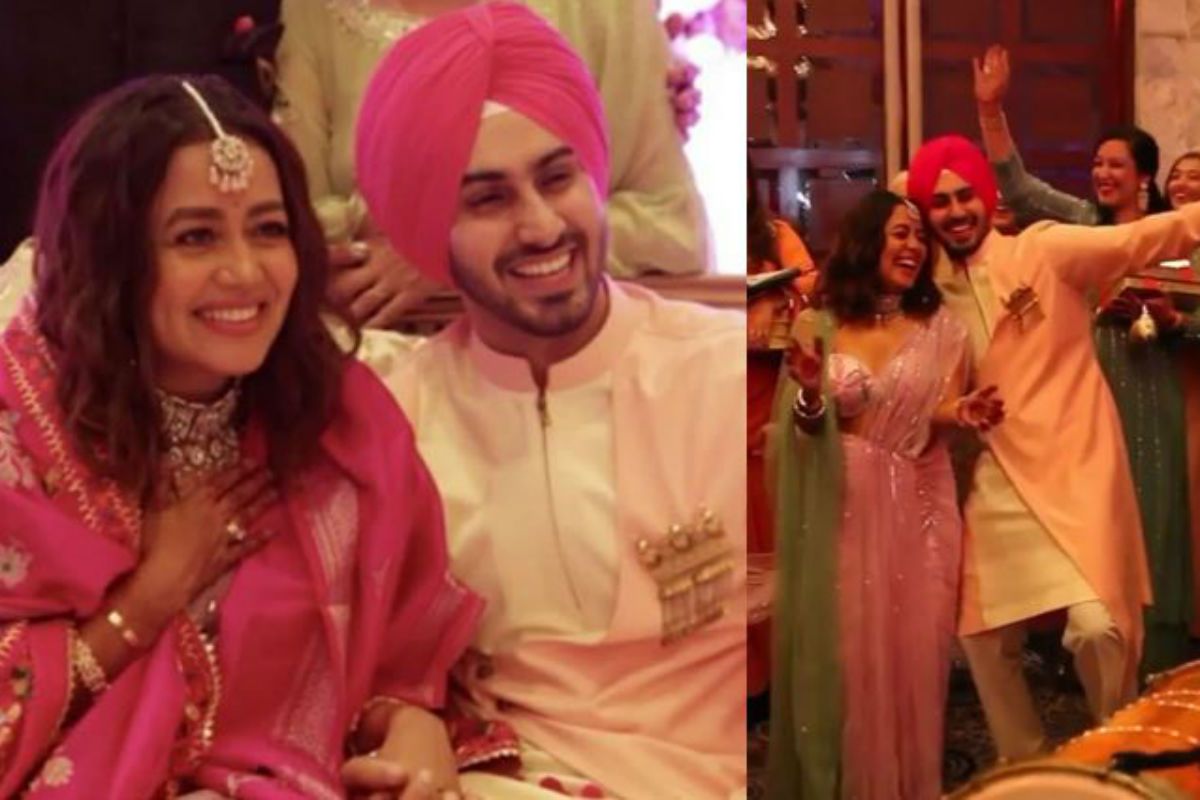 Madly in love Neha Kakkar and boyfriend, Rohanpreet Singh are all set to tie the knot in the month-end. There were reports that the singer’s wedding will be held in Delhi and the reception will take place in Mohali, Chandigarh. A fan page shared Rohan and Neha’s wedding card and everyone who is Nehu’s big fan has started following Rohanpreet as they cannot control their excitement. A video had surfaced online where Neha is seen in Rohan’s house and their parents welcome her and give her shagun. All of us thought that it’s a small roka ceremony, but the singer cleared it on social media that it wasn’t her Roka. Also Read – Neha Kakkar To Tie Knot With BF Rohanpreet Singh on October 26, Will Register Their Marriage on October 23