For months, protesters trained their anger on Derek Chauvin, a former Minneapolis police officer who was shown on video holding his knee on the neck of George Floyd before his death. They demonstrated outside of Mr. Chauvin’s home, posted his mug shot across the internet and chanted outside his first in-person court appearance last month. 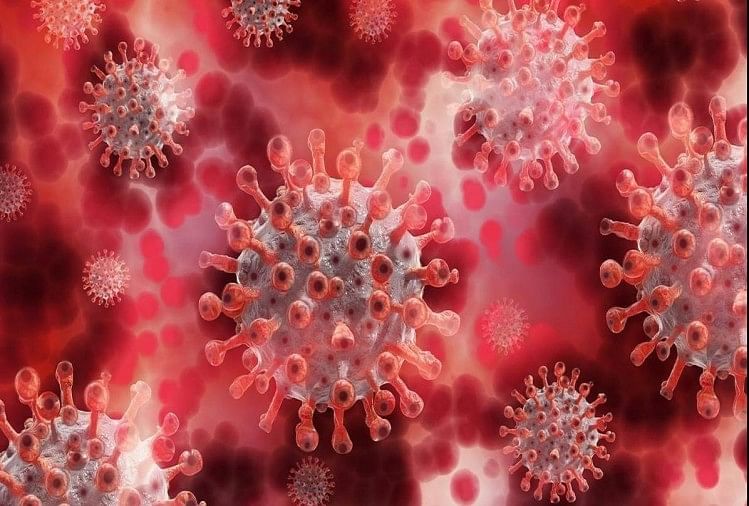 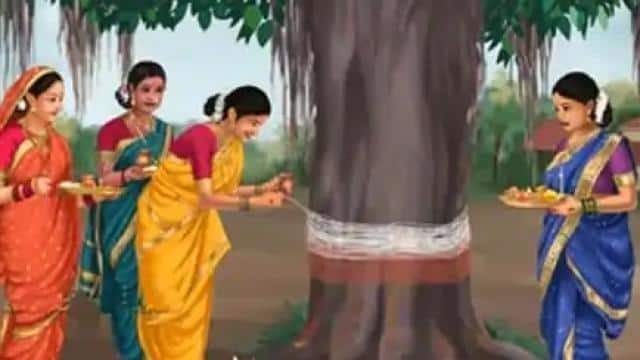 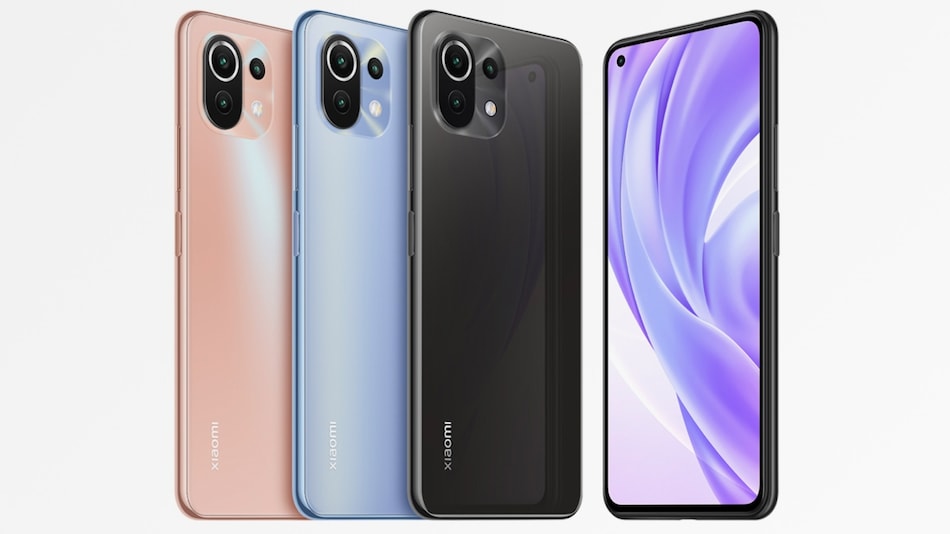 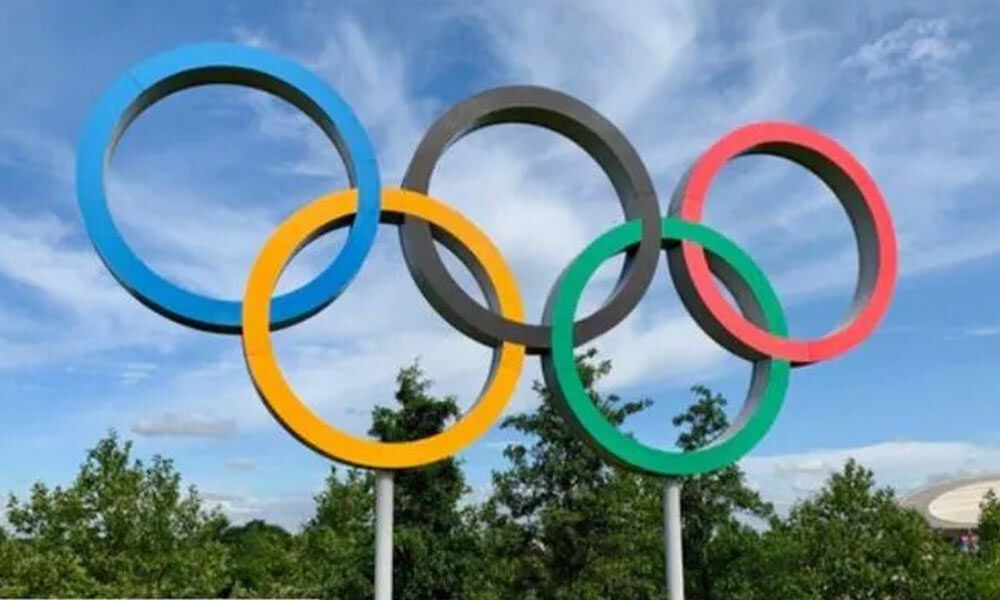