Osama biLaden’s niece pens 9/11 statement: ‘I, for one, will never forget’ 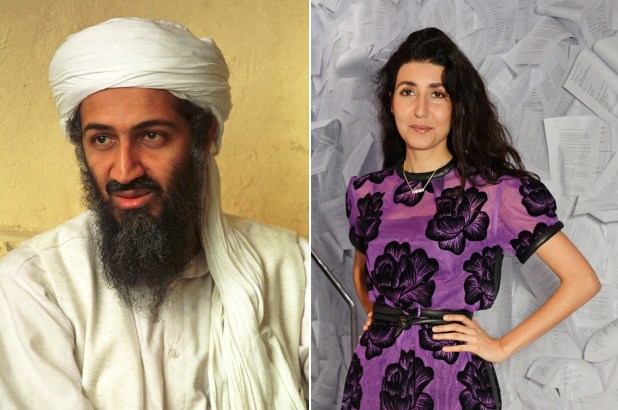 Noor bin Ladin, the niece of Osama Bin Laden, penned a letter of support to the United States Friday for the 19th anniversary of the Sept. 11 terror attacks.

“For the past nineteen years, not a day has gone by since this horrible, tragic day that I haven’t thought of you, America, and grieved privately with you for all the innocent lives lost,” the Swiss native, who spells her name differently than her uncle, wrote on Twitter.

Osama bin Laden’s niece pens 9/11 statement: ‘I, for one, will never forget’