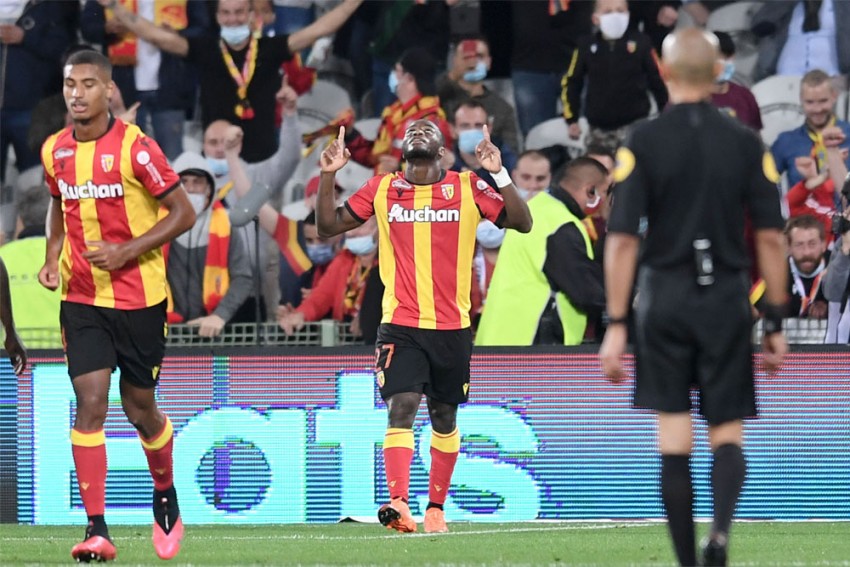 Defending champion Paris Saint-Germain opened its league campaign without its stars and lost 0-1 at promoted Lens on Thursday. Striker Ignatius Ganago finished powerfully in the 57th minute after third-choice PSG goalkeeper Marcin Bulka passed the ball to him instead of teammate Marco Verratti, who perhaps should not have demanded it on the edge of the penalty area.