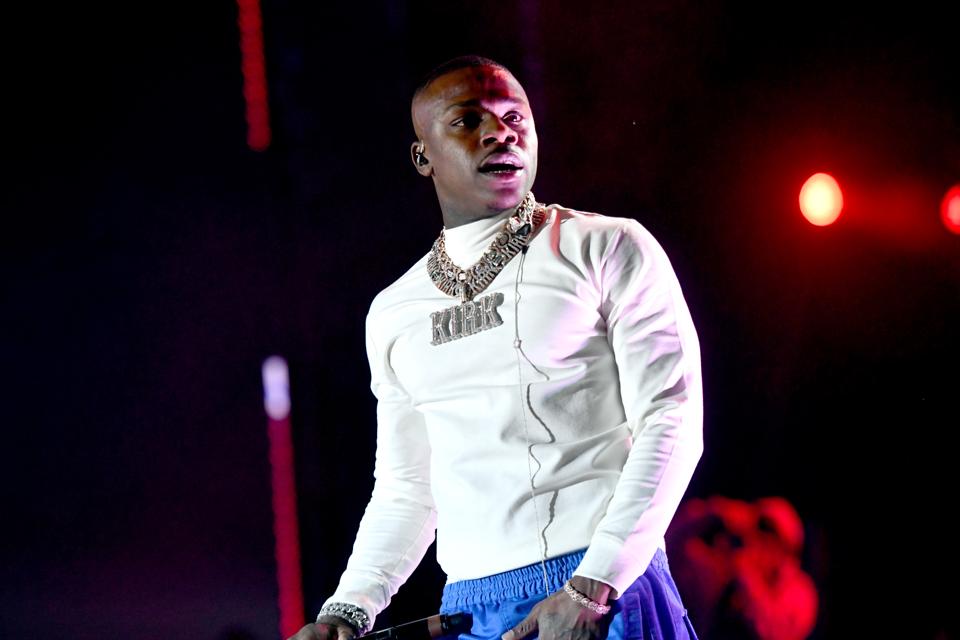 March 9, 2020 0 Comments
3:48 PM PT — The woman who DaBaby struck over the weekend has lawyered up, and it sounds like they’re ready to have a chat with DB.
Attorney Matt Morgan tells TMZ … “Morgan & Morgan has been retained to represent the interests of Tyronesha Laws. Ms. Laws has received DaBaby’s Instagram message. We look forward to speaking Mr. Kirk.”

Yeah, you know it’s serious when government names start getting thrown around. Luckily, DaBaby’s already made it clear he’s more than ready to talk.