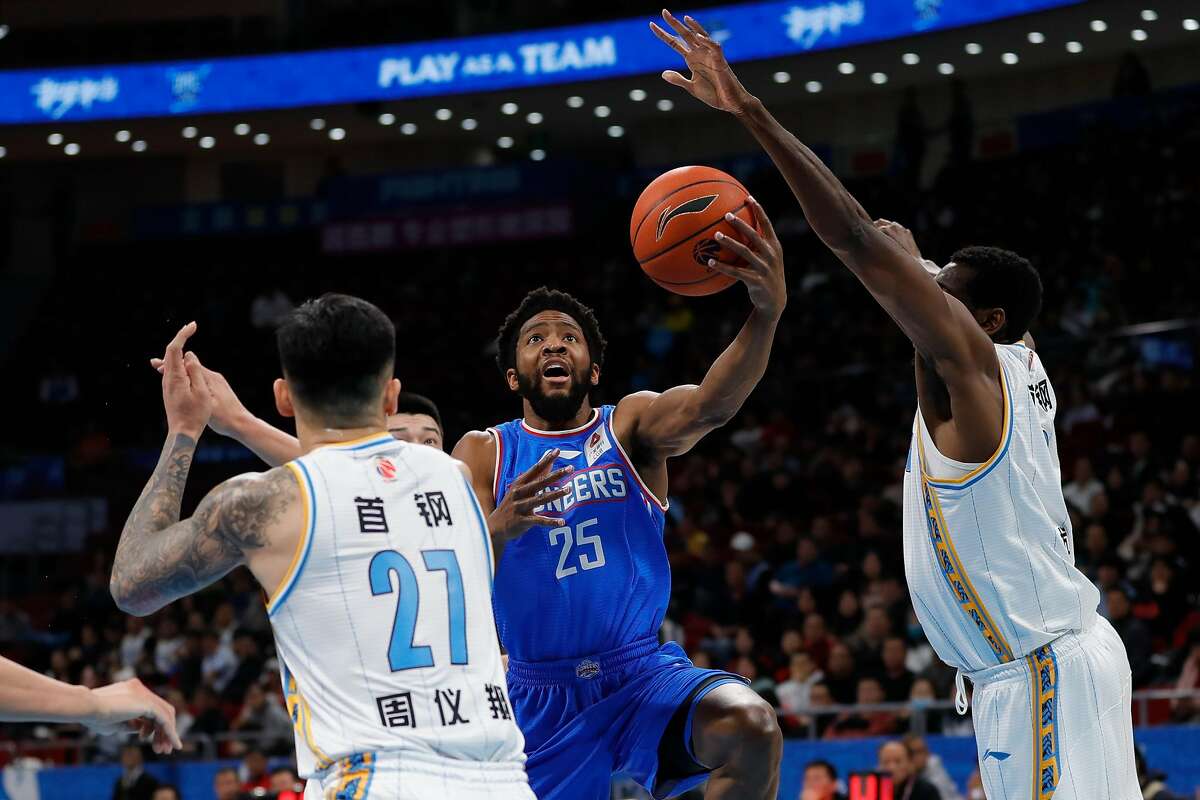 The Golden State Warriors got the game with the Denver Nuggets started off with an easy dunk from Marquese Chriss. Paul Millsap was fouled on the other end, but he missed both of his free throw attempts, and the Warriors capitalized with a 3-point make on the other end. After a Denver turnover, the Warriors hit another 3-point bucket with under two minutes off the clock to go up 8-0. After drawing a foul on Chriss, Jokic got the scoring going with a pair of free throws.