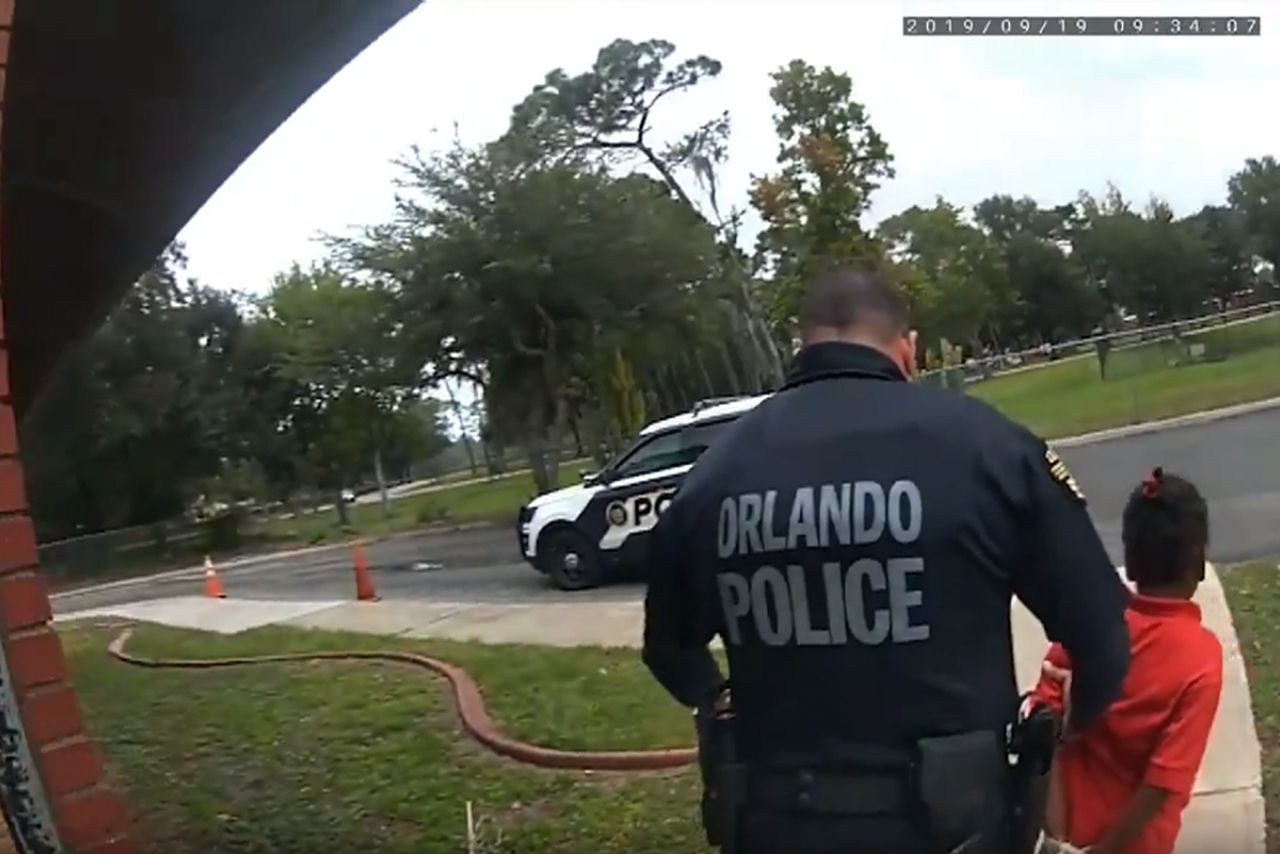 A video released this week shows the moment a 6-year-old girl was arrested last year and placed into a police car outside her school in Orlando, Fla., as she pleaded for help and a “second chance.”

In body camera footage obtained by the Orlando Sentinel that was published on Monday, the young girl, Kaia Rolle, could be seen reading a book with a school official when she was approached by Dennis Turner, a school resource officer with the city’s police department.

‘How do you do that to a 6-year-old child?’ Cop’s bodycam footage shows girl’s arrest