Democrats Unleash an Onslaught of Attacks, With Bloomberg the Main Target 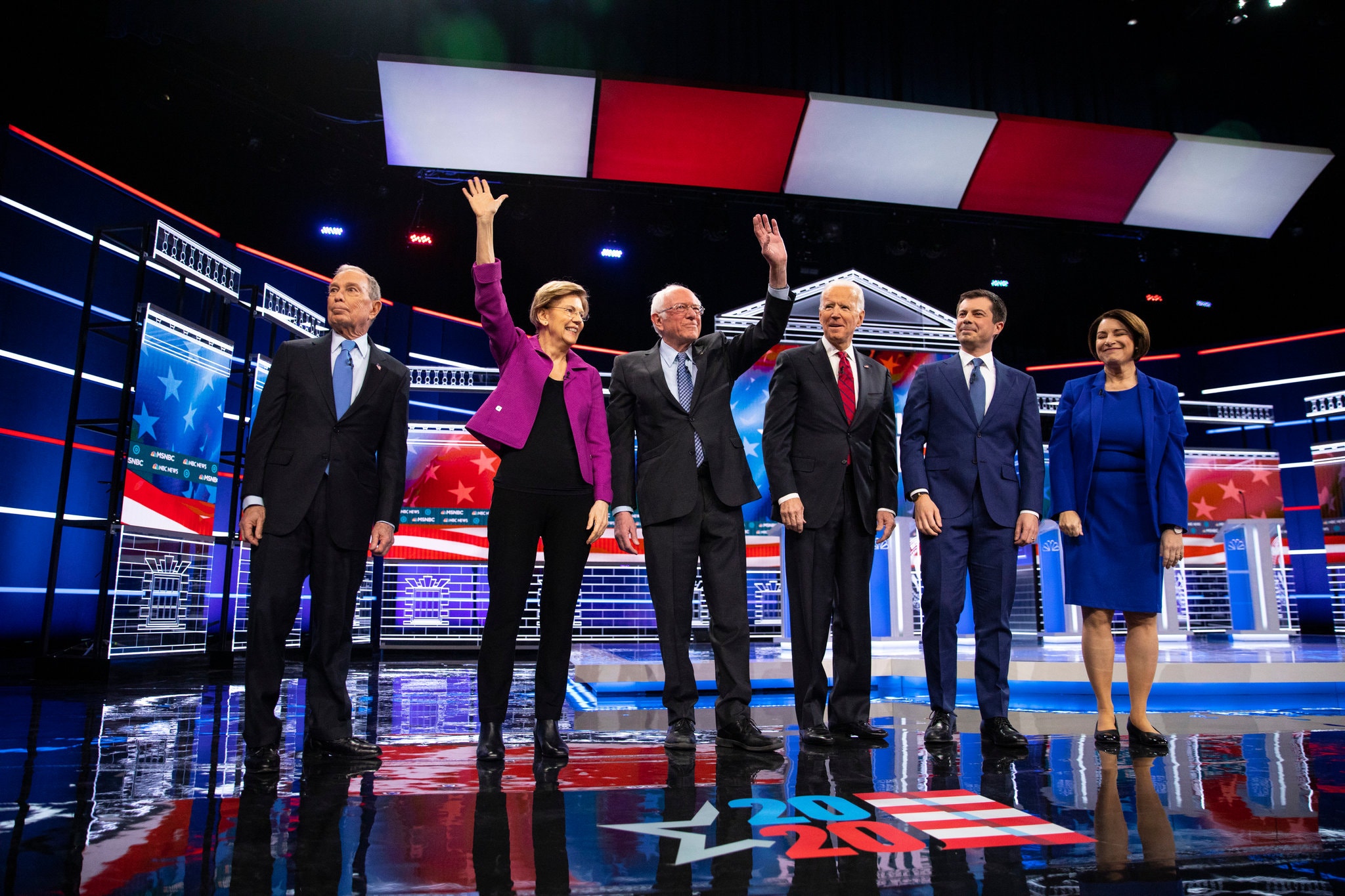 (CNN)With time running out in the race for delegates, the leading Democratic presidential candidates turned on one another Wednesday night with fiery attacks, underscoring the desperate need for candidates like Elizabeth Warren, Pete Buttigieg, Amy Klobuchar and Joe Biden to deliver standout performances in order to survive the next few contests — and often doing it at the expense of Michael Bloomberg.

Democrats Unleash an Onslaught of Attacks, With Bloomberg the Main Target

Winners and losers from the Nevada Democratic debate