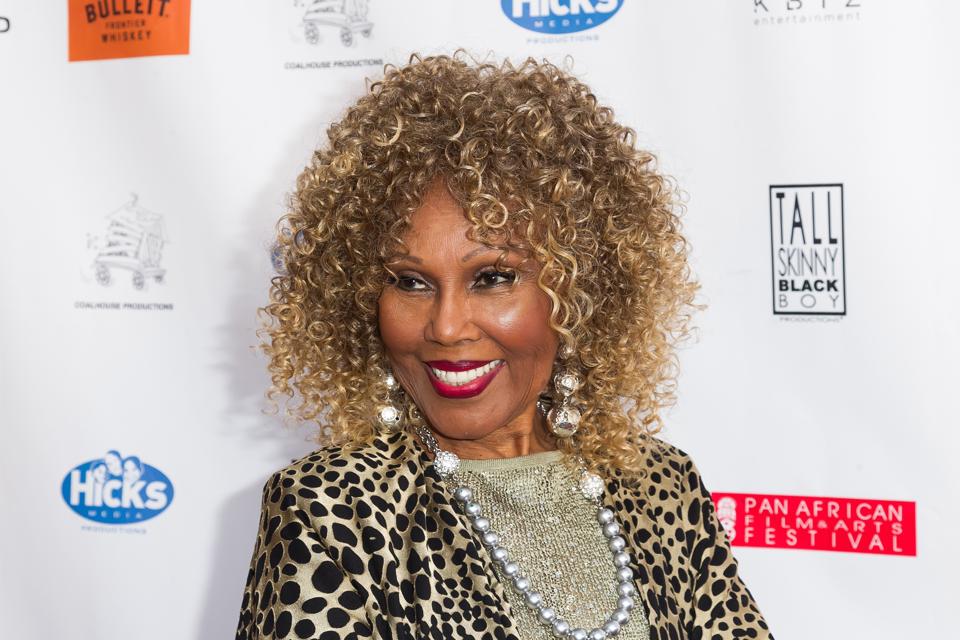 Ja’net DuBois, who is remembered for her six-season stint on CBS sitcom Good Times, was found dead in her Glendale, California home on Tuesday. Her family told TMZ the actress died unexpectedly in her sleep. She was believed to be 74 years old.