Romantic Drama ‘The Photograph’ Is Unfocused 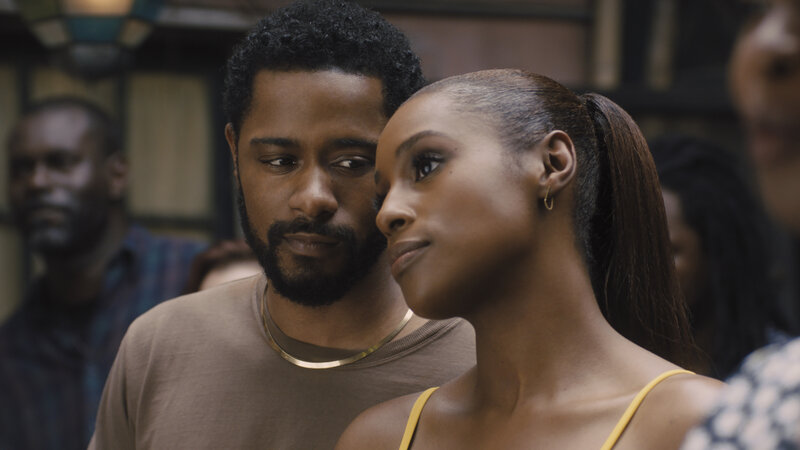 The photograph in The Photograph is the lone portrait of the photographer herself, shown slumping at a kitchen table in a humble Gulf-side home in rural Louisiana. The man who took the shot is her boyfriend, a third-generation fisherman who’s content to marry her and stay put. As it happens, it’s the last night they spend together as a couple, because she’s resolved to pursue her dreams as an artist in New York City and will be taking the first Greyhound bus out of town in the morning. The picture says 1,000 words: She’s sad and uncomfortable in the frame, as if her boyfriend has attempted to box her into a life she doesn’t want.

Romantic Drama ‘The Photograph’ Is Unfocused

Review: ‘The Photograph’ develops nicely into a fine film

‘The Photograph’ Review: Sparks Fly Until the Plot Puts Them Out