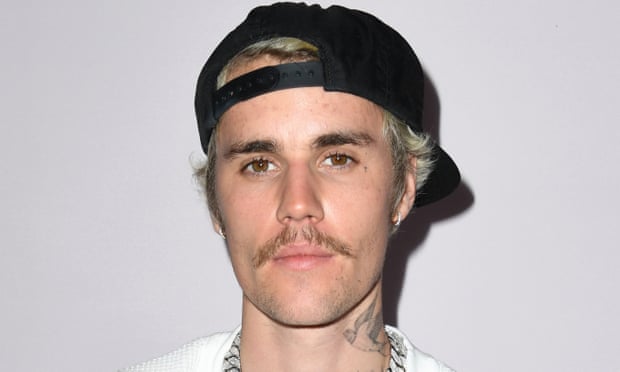 Four years ago today, Justin Bieber’s “Love Yourself” reached No. 1 on the Billboard Hot 100. It marked his third consecutive No. 1 hit off Purpose, behind “What Do You Mean?” and “Sorry,” and became the biggest Hot 100 hit of 2016. Its corresponding album debuted at No. 1 with a career-high 649,000 album-equivalent units, breaking first-week global and U.S. streaming records and ultimately becoming the third-biggest Billboard 200 album of 2016.

Justin Bieber: Changes review – the sound of fame being shunned