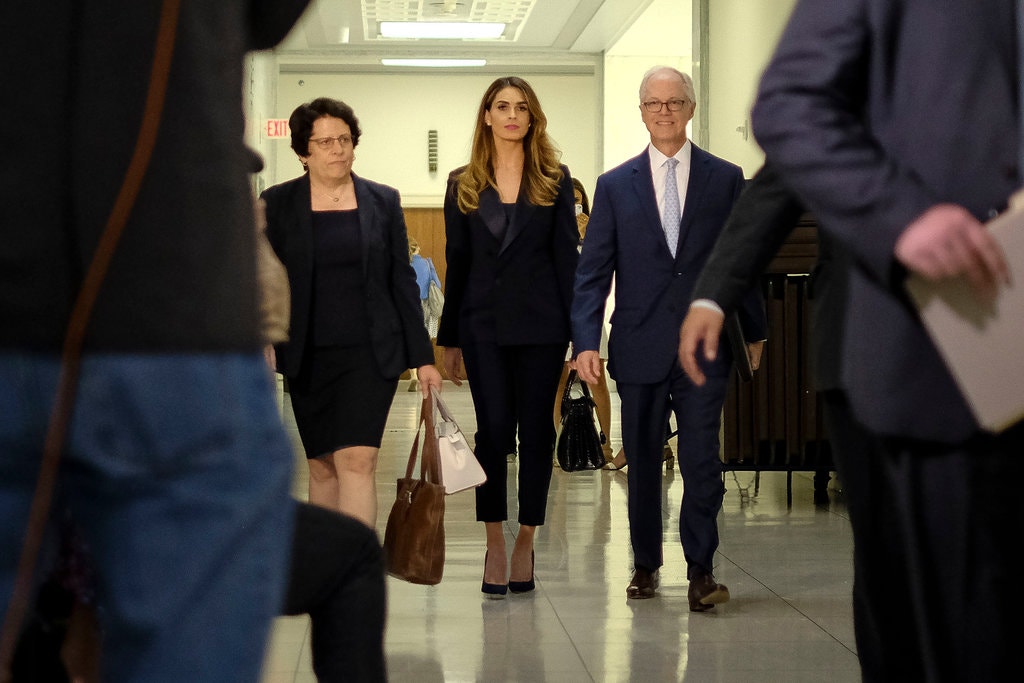 Hope Hicks, a close aide to President Trump who resigned nearly two years ago, will return to the White House in a new role, administration officials said Thursday.

Ms. Hicks, 31, worked on Mr. Trump’s 2016 campaign from its inception and followed him to the White House after he was elected, eventually becoming communications director. Her return will come as his re-election campaign intensifies and as his advisers say the superstitious president has talked about recreating some aspects of that first race.

Hope Hicks, a former Trump aide, will return to the White House to work with Jared Kushner

Hope Hicks To Depart Fox For Return To White House