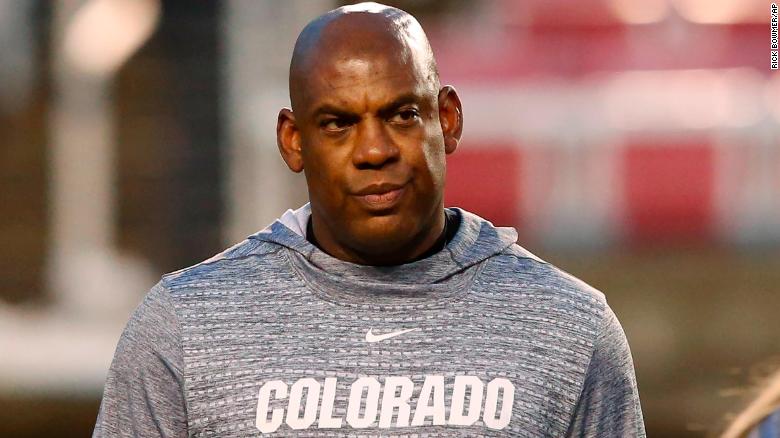 Tucker comes to East Lansing after one year as the head coach in Boulder; the Buffaloes went 5-7 in his single season as head coach.

Before his time at Colorado, Tucker was the Defensive Coordinator and Defensive Backs Coach at the University of Georgia from 2016-2018. There, he helped the Bulldogs to a 32-9 record, as well as the school’s first SEC Championship in 12 years in 2017.

Michigan State rallies to hire Tucker away from Colorado

Fans, players light up Mel Tucker on social media for leaving CU after one season