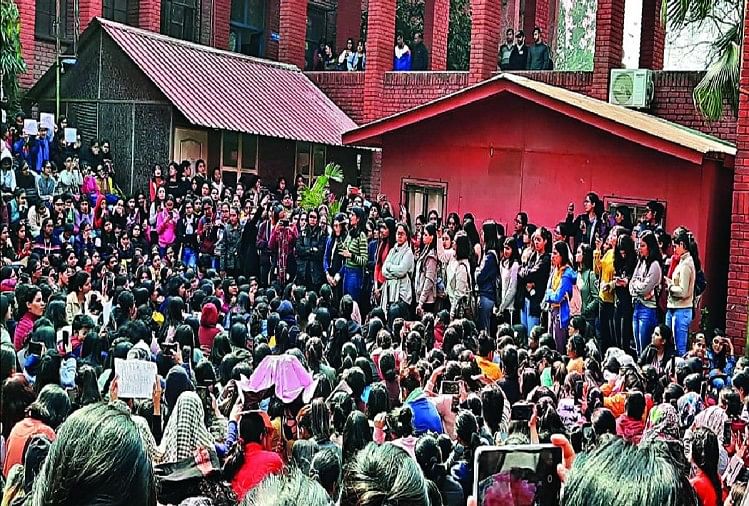 Students of the all-women Gargi College where a group of men broke into the institute during the ‘Riverie’ fest and allegedly groped, harassed and molested the attendees claimed that security officials just kept watching when the incident took place.

Besides the security arranged for by the college, the area had Delhi Police and paramilitary force personnel who were stationed in the area for the Assembly polls.

A student, who went through the horror said, “A month before the college festival, the student committee that handles the fest told us that the college had arranged for private security. This would be in addition to police security. When the men jumped walls and gatecrashed, the security officials kept watching. They didn’t even try to stop those men.”