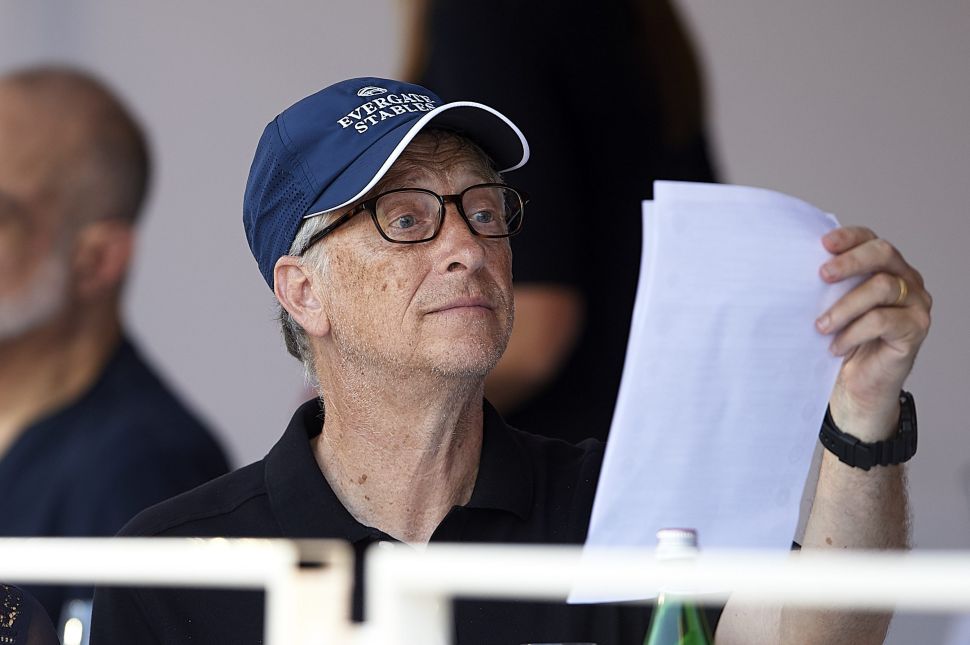 Rumor had it that Bill Gates, the world’s second richest person, had bought a £500 million ($645 million) superyacht that’s still in the early design stage to fulfill his family’s future recreational needs.

The luxury boat in question is Aqua, a hydrogen-powered concept ship designed by Dutch firm Sinot Yacht Architecture and Design, British newspaper The Telegraph reported on Sunday. It might have caught Gates’ eye at the Monaco yacht show last year, when the Microsoft founder attended the Global Champions Tour nearby with his daughter.

No, Bill Gates is not buying this multimillion-dollar, hydrogen-powered superyacht