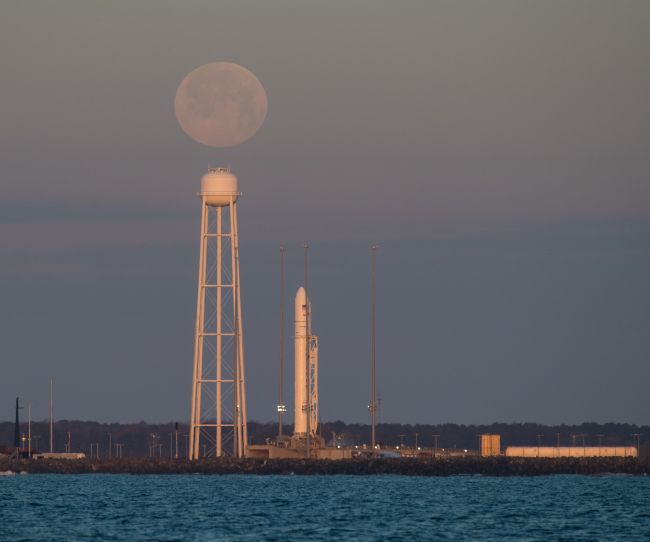 WALLOPS ISLAND, Va. — Northrop Grumman aborted the launch of a commercial Cygnus cargo ship to the International Space Station Sunday (Feb. 9) due to a sensor issue at the mission’s Virginia launchpad.

The Cygnus spacecraft, filled with NASA supplies, was set to launch atop an Antares rocket — also built by Northrop Grumman — at 5:44 p.m. EST (2244 GMT) from Pad-0A of the Mid-Atlantic Regional Spaceport here at NASA’s Wallops Flight Facility. But minutes before that liftoff, Northrop Grumman called of the launch try due to “off-nominal readings from a ground support sensor,” the company said in a statement.