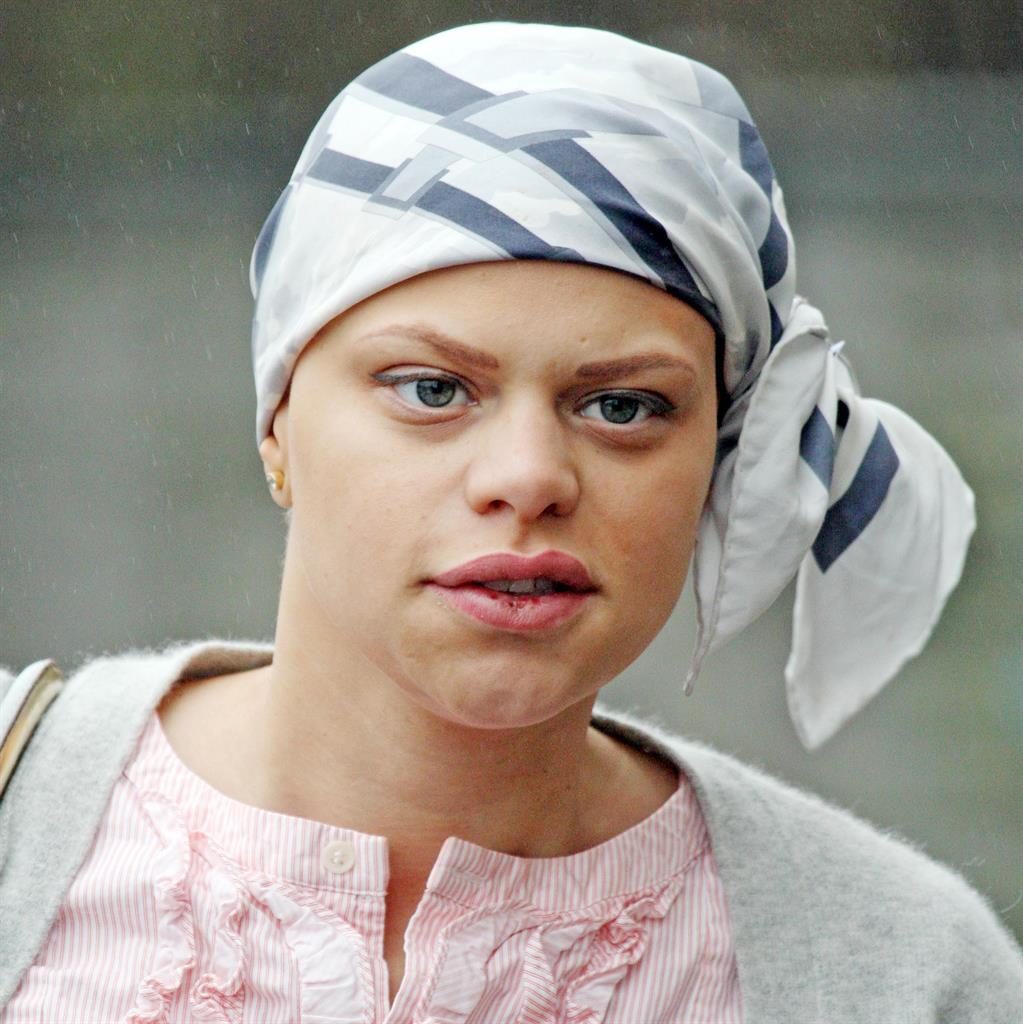 A SINGLE injection can reduce young women’s risk of getting cervical cancer by more than a third, a study shows.

One human papillomavirus (HPV) jab is even more effective than two or three, found researchers who tracked thousands of 15- to 19-year-olds.

The findings could make the World Health Organization’s ambition of eliminating the disease more easily achievable than was thought.

Single HPV Vaccine Dose May Be Effective Against Cervical Cancer