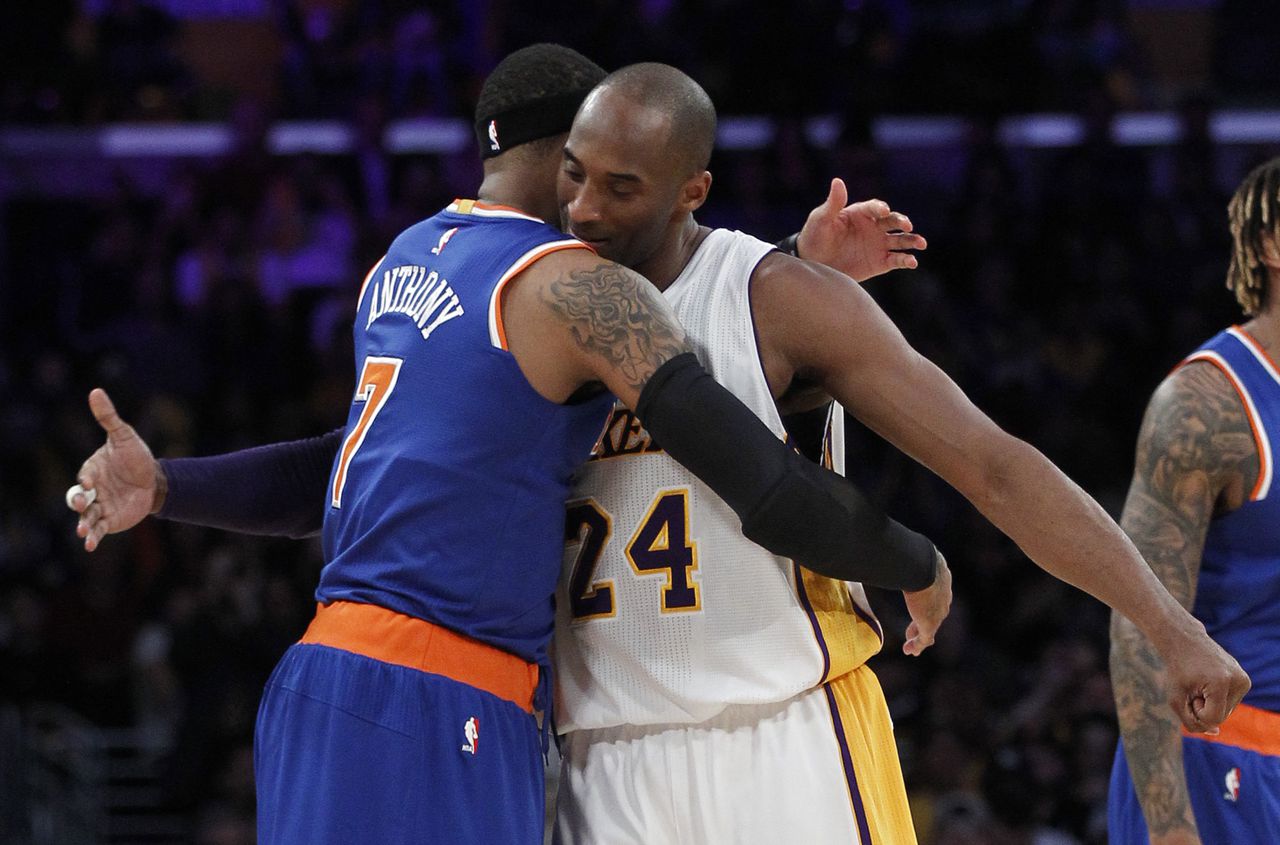 Emotions will be high on Friday night, as the Los Angeles Lakers take the court at Staples Center for the first time since the death of nine people, including Kobe Bryant and his daughter, Gianna, in a helicopter crash on Sunday. Portland Trail Blazers forward Carmelo Anthony will not play in the game, however, as the team has listed him as out for Friday night.

Carmelo Anthony Out vs. Lakers Because of Grief over Kobe Bryant’s Death

Carmelo Anthony not playing vs. Lakers because he’s still grieving over loss of Kobe Bryant