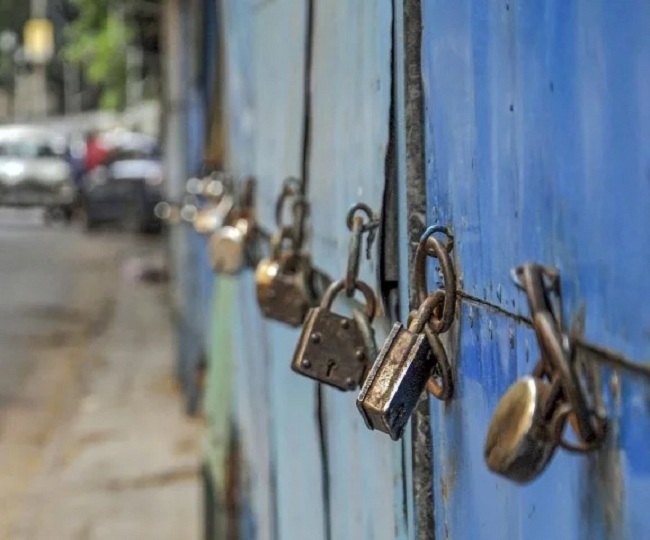 The Bahujan Kranti Morcha in association with the Kurnool JAC for Protection of Constitution has given a call for Bharat Bandh on Wednesday to protest against the Citizenship (Amendment) Act and National Register of Citizens (NRC).

The first phase of the protest, organised by the All India Backward and Minority Communities Employees Federation was on December 20, last year. It was followed by pan-India protests on January 9. A letter with 12 demands, including issues pertaining to CAA and NRC, was submitted to the respective district administrations.

According to a Times of India report, the bandh was originally called by Maulana Sajjad Nomani, secretary of All India Muslim Personal Law Board (AIMPLB), which has been supported by Bahujan Kranti Morcha and Jamiat-E-Ulema-E-Hind.

Bharat bandh Protest today against CAA-NRC, police claim – no one will be able to forcibly close shop

Some areas in Surat will observe Bharat Bandh against CAA, NRC today