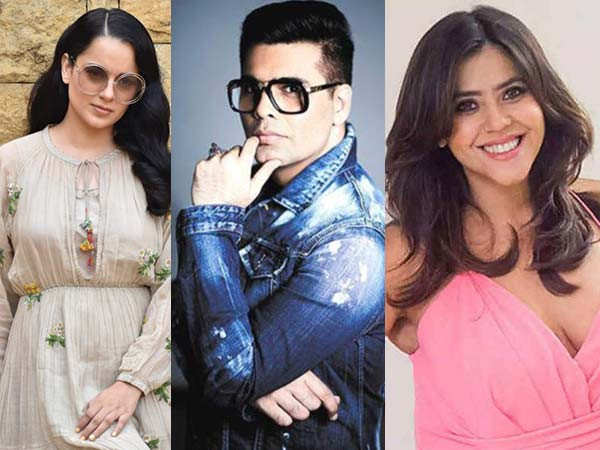 While people from different walks of life were recently conferred Padma Shri, Padma Bhushan, and Padma Vibhushan awards for their respective contributions to the nation, many Bollywood biggies too made it to the list.

Bollywood celebrities like Kangana Ranaut, Karan Johar, Adnan Sami and Ekta Kapoor who were recently conferred with Padma Shri award for their outstanding contribution in the field of performing arts.

Delighted about Kangana being honoured,her fans shared a video in which she is seen thanking the government for having been the recipient of such a prestigious award.

Kangana Ranaut, Karan Johar, Ekta Kapoor in the list of awardees for the Padma Shri Awards