Terry Jones, Monty Python Founder and Scholar, Is Dead at 77 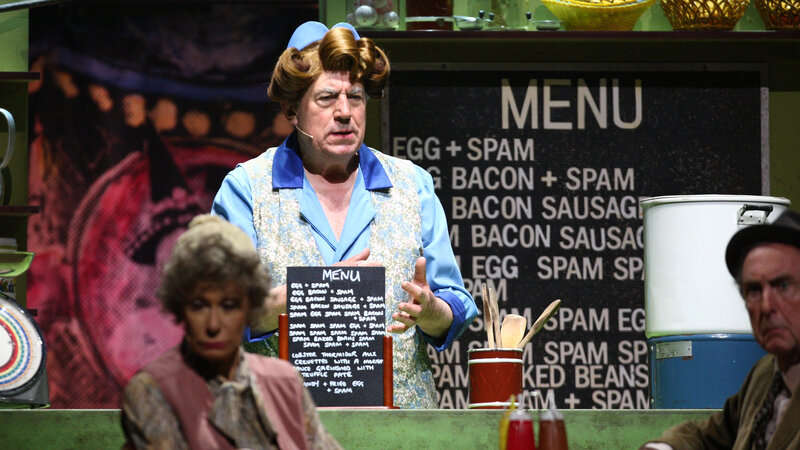 Terry Jones, who earned a spot in comedic lore as a member of the British troupe Monty Python and also had success as a director, screenwriter and author, died on Tuesday night at his home in the Highgate neighborhood of North London. He was 77.

His ex-wife, Alison Telfer, confirmed the death. Mr. Jones announced in 2016 that he had primary progressive aphasia, a neurological disease that impairs the ability to communicate.

Terry Jones, Monty Python Founder and Scholar, Is Dead at 77

Terry Jones, a very naughty boy and a Python like no other