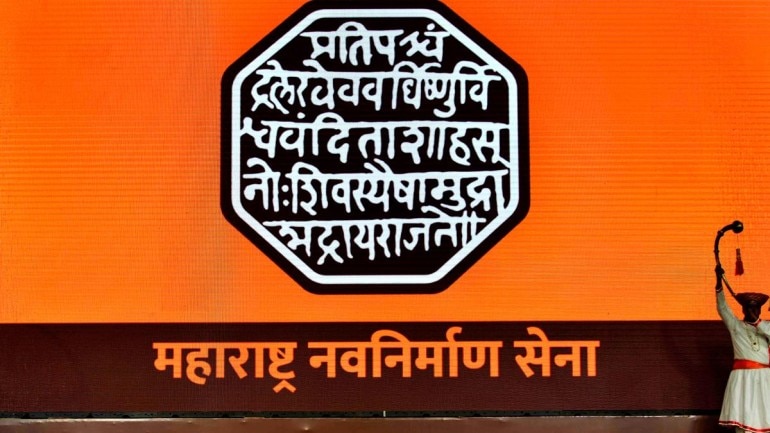 The launch coincides with the birth anniversary of Balasaheb Thackeray, his uncle and founder of the Shiv Sena whic is now being ruled by his cousin and Maharashtra Chief Minister Uddhav Thackeray.

The flag bearing the seal of Shivaji reads: “Ever-Increasing Like The Crescent Moon, The Kingdom Of Shivaji, The Son Of Shahaji, Will always seek the welfare of the people.”