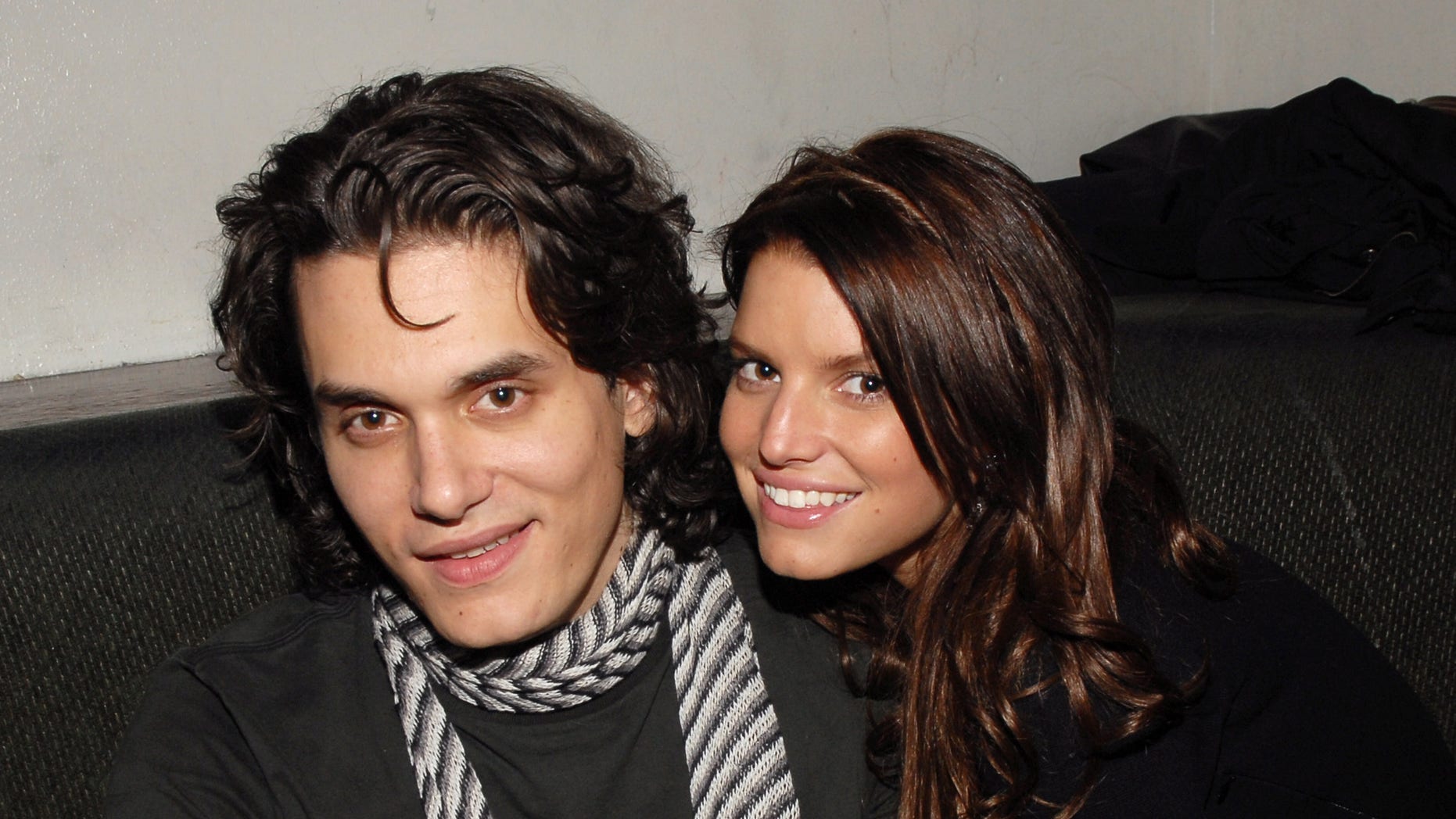 Jessica Simpson got quite a shock after dating John Mayer.

Simpson, now 39, looked back on her relationship with the singer, which took place after her divorce from Nick Lachey, in her upcoming memoir, “Open Book.”In a 2010 interview with Playboy, Mayer, now 42, called Simpson “sexual napalm,” which she did not find flattering.

Jessica Simpson turned to alcohol during relationship with John Mayer