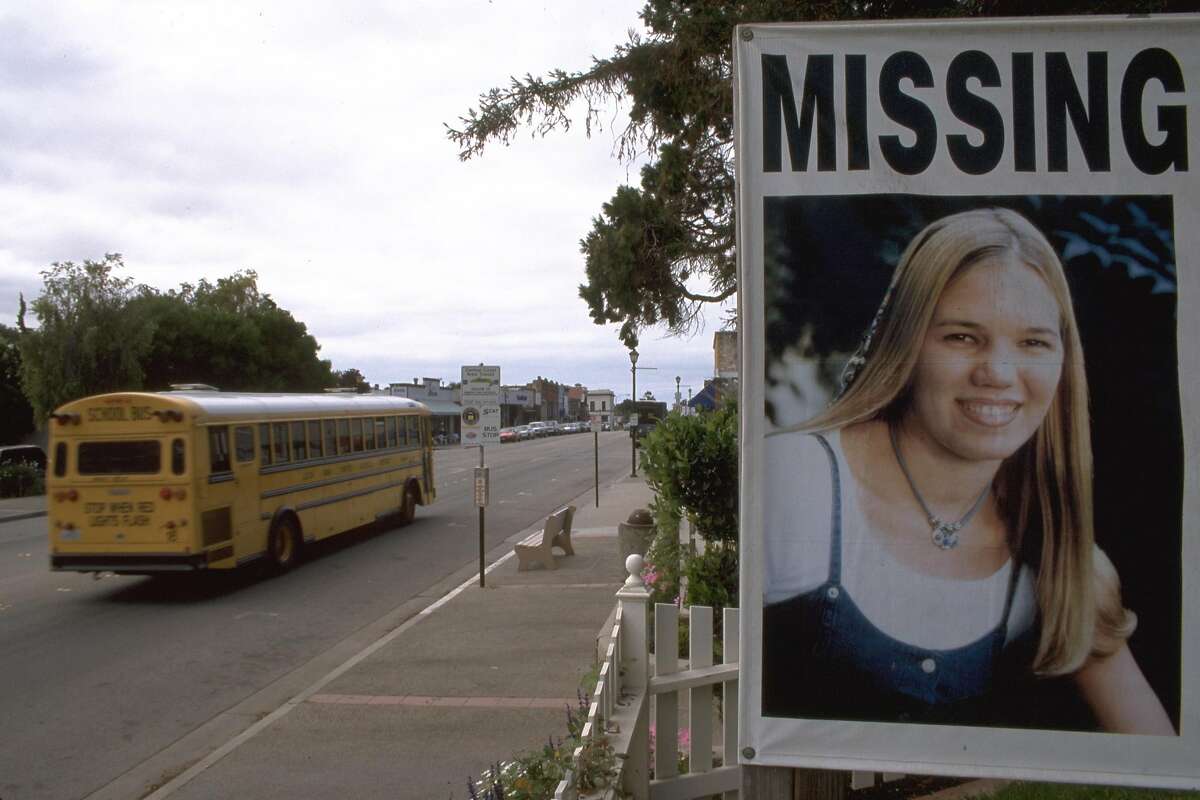 Contrary to recent reports, federal agents told The Chronicle on Wednesday that they did not tell the family of missing Cal Poly freshman Kristin Smart that a big break in the 23-year cold case was imminent.

The agency’s comments raise questions about whether an announcement is forthcoming in the cold case, as reported by several news outlets this week — including The Chronicle — after the missing woman’s mother was quoted in a Stockton Record news story saying that the FBI advised the family to prepare for a major development that would bring closure to the case.

A spokesman for the family confirmed Wednesday that the person who advised Smart’s mother, Denise, was not an active FBI agent.

What does the FBI know about Kristin Smart?