Oppo F15 launched in India: Price, specifications and everything you need to know 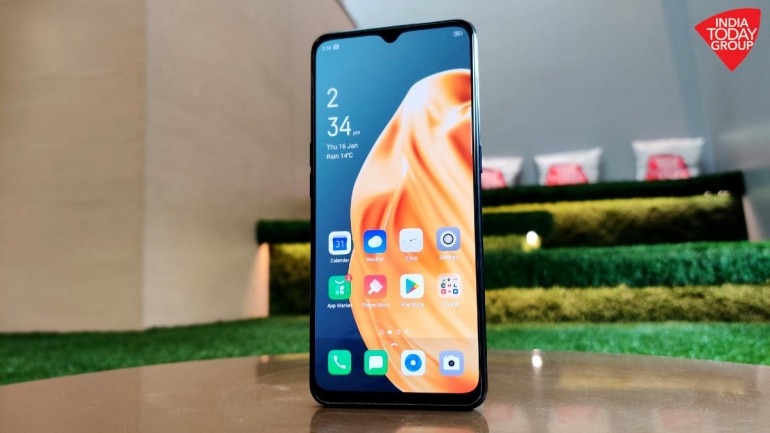 Oppo has had an impressive year in 2019, coming up with some of the best looking phones across all price ranges. The company seems to continue on that trend in 2020 with the recently launched F15. The F15 is part of Oppo’s F series of smartphones that focuses primarily on the front camera performance as well as design. This year’s model is a successor to the quite popular F11 from last year and so far, there’s no Pro version coming out yet.

Unlike the previous year’s models, Oppo has decided to go ahead with only a single variant of the phone at one price. Yes, the F15 only comes with 8GB RAM and 128GB storage as standard, with Oppo not revealing any plans to come up with other variants soon. This is also the reason Oppo has put a rather premium price tag on the F15- it can be yours at Rs 19,990. That puts the F15 against some of our favourite phones from this segment, including the Realme X2, Redmi Note 8 Pro and Samsung Galaxy A50S.

Hence, if you are willing to buy the Oppo F15, here are a couple of things you should know about it.

Oppo F15 launched in India: Price, specifications and everything you need to know

Planning to buy a new smartphone, grab your OPPO F15 and flaunt your style

OPPO unveils latest in its F series, the OPPO F15