A Mumbai businessman, Vikas Sachdeva, who was accused of molesting former actress Zaira Wasim in 2017 onboard a flight has been found guilty of the molestation charges. The 41-year-old businessman has been sent to three-years imprisonment. Vikas Sachdeva was accused of moving his foot up and down repeatedly on Zaira Wasim’s neck onboard flight when she was half-asleep.

The Mumbai man has been convicted by a court in Dindoshi under Section 8 of POCSO Act and Section 354 of IPC.

Sachdeva was arrested in December 2017 after the alleged molestation incident involving the “Dangal” actress enraged the nation, evoking intense reactions from politicians, women organisations and activists. 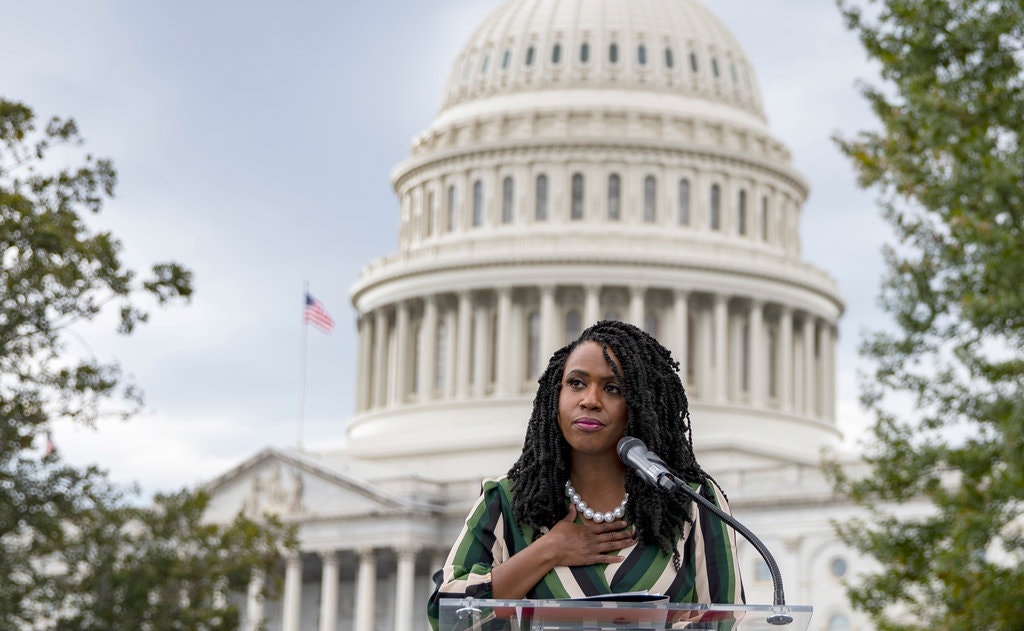 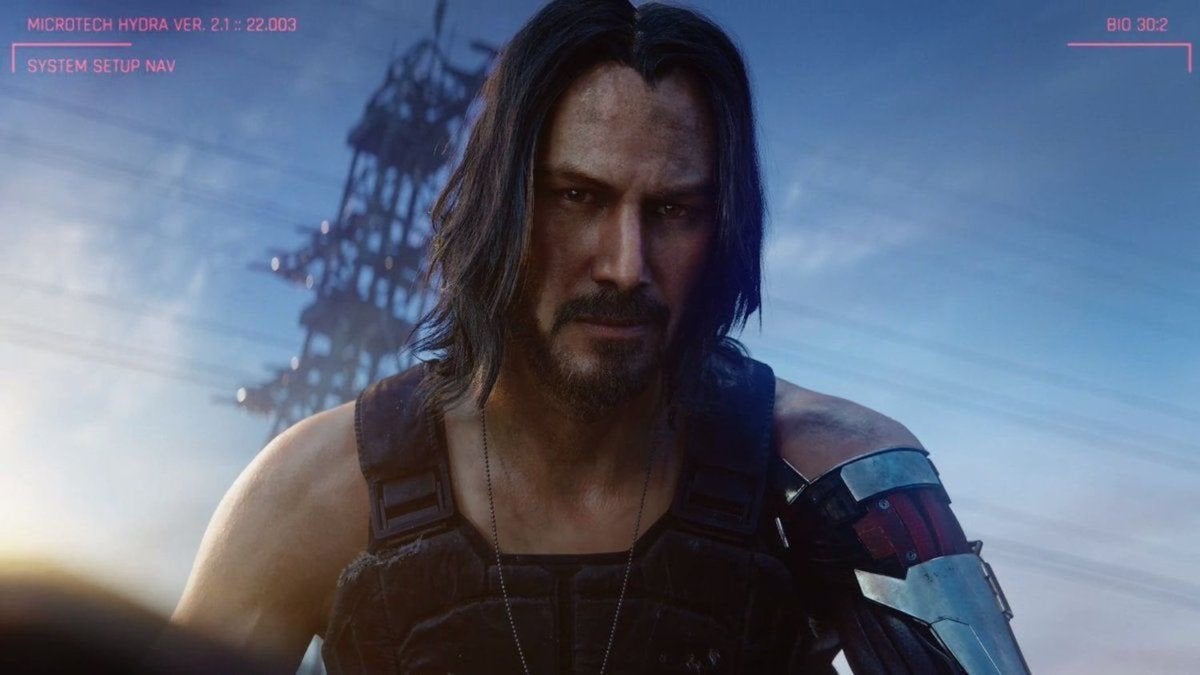