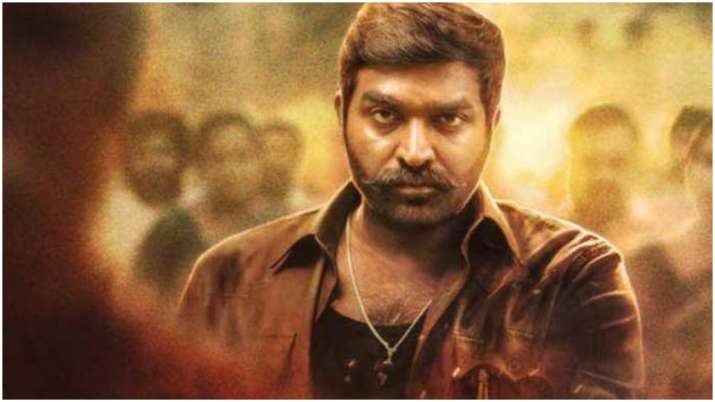 The upcoming Tamil film Master has got the internet hooked once again. On Wednesday, the second poster of the film featuring lead actor Vijay Thalapathy made huge buzz everywhere. Today, the internet is trending with #Masterthirdlook as fans demand to see Vijay Sethupathi’s look for the film on his birthday. The movie, directed by Lokesh Kanagaraj, earlier had a working title called Thalapathy64 but, later the movie’s name was finalized as Master.