Luke Kuechly calls it a career after eight remarkable seasons 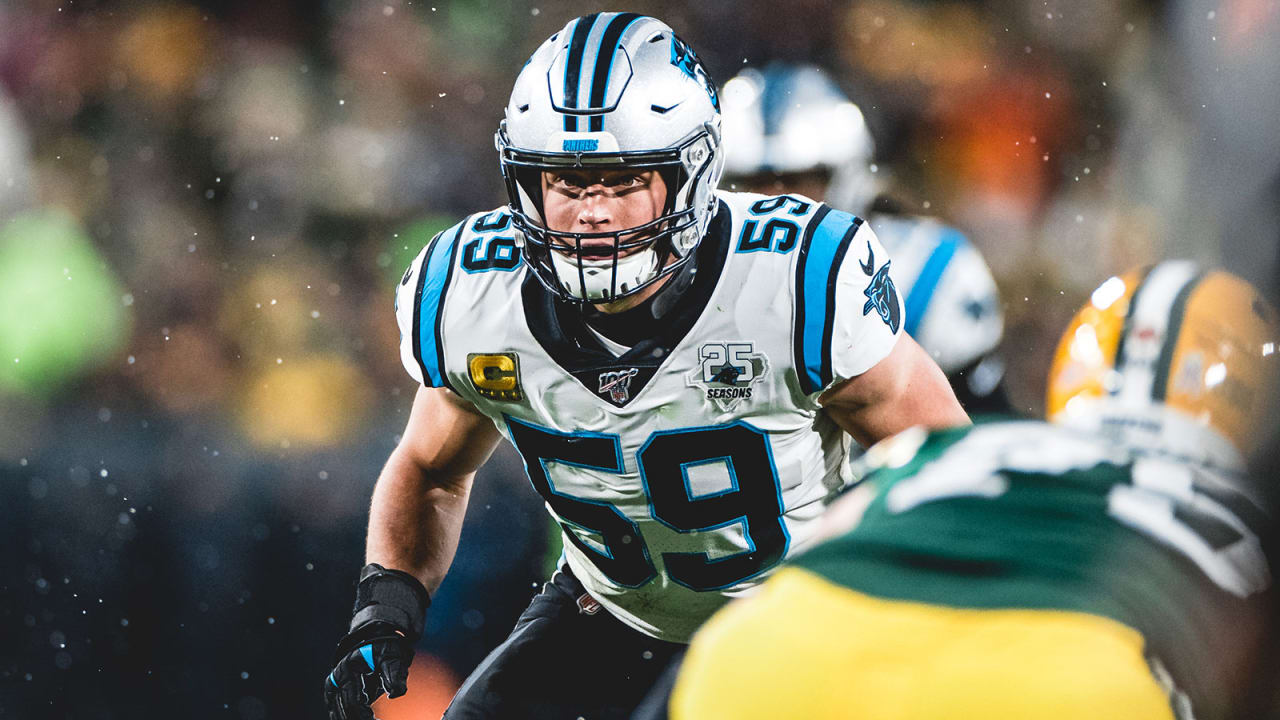 CHARLOTTE – Linebacker Luke Kuechly, arguably the best linebacker in the NFL since he was a first-round pick in 2012, is retiring.

“I think now is the right chance for me to move on,” Kuechly said. “It makes me sad because I love playing this game, I’ve played it since I was a kid. It’s my favorite thing in the world to do. The memories I have from this place and this organization and being on the field with these guys – they’ll never go away.

“In my heart I know it’s the right thing to do… There’s only one way to play this game since I was a little kid – play fast, play physical and play strong. And at this point I don’t know if I am able to do that anymore.”

Luke Kuechly calls it a career after eight remarkable seasons