Neil Peart, Drummer and Lyricist for Rush, Dies at 67 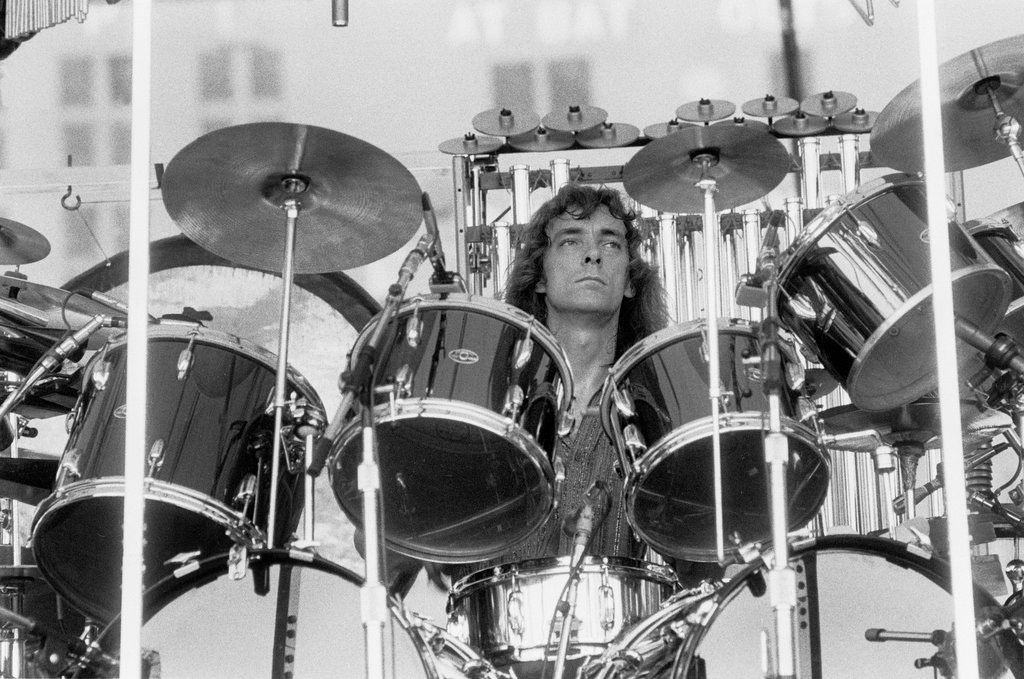 Neil Peart, the pyrotechnical drummer and high-concept lyricist for the Canadian progressive-rock trio Rush, died on Tuesday in Santa Monica, Calif. He was 67.

The cause was brain cancer, according to a statement by the band’s spokesman, Elliot Mintz.

Rush was formed in 1968 but found its long-term identity — as the trio of Geddy Lee on vocals, keyboards and bass, Alex Lifeson on guitars and Mr. Peart on drums — after Mr. Peart replaced the band’s founding drummer, John Rutsey, in 1974.

Neil Peart, Drummer and Lyricist for Rush, Dies at 67

Neil Peart, the drummer and lyricist of Rush, has died at 67