Selena Gomez’s Rare Was Worth The Wait 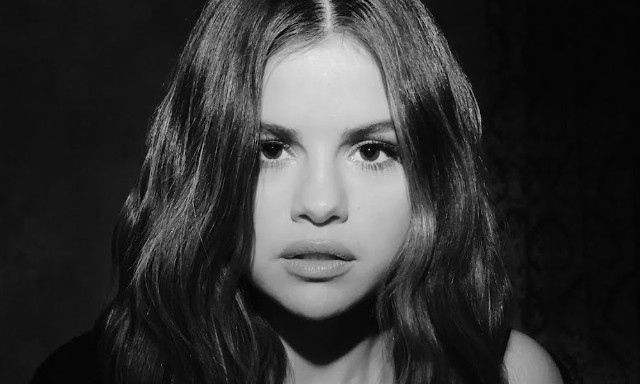 Rare is an accurate title for a Selena Gomez album. Gomez, the former Disney Channel teen actress turned pop superstar and tabloid fixation, is part of the class of big-time pop singers who haven’t released a full-length project since the middle of last decade — a group that includes Adele, Rihanna, and her former boyfriends Justin Bieber and the Weeknd. Her most recent collection, the slinky career highlight Revival, dropped in October 2015. (Her first for Interscope after parting ways with the teeny-bopping Hollywood Records, Gomez considers it her proper debut album, 2013’s Stars Dance and a trio of Selena Gomez & The Scene albums be damned.)

Selena Gomez’s Rare Was Worth The Wait