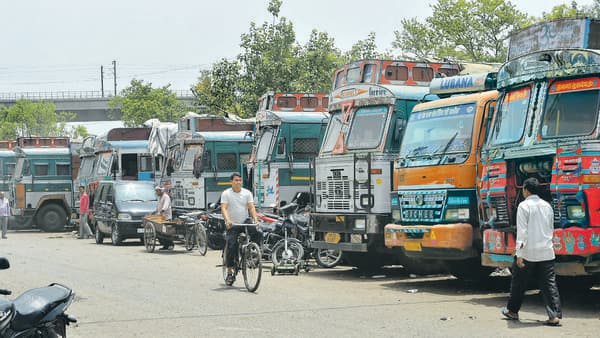 The Centre has warned its employees of “consequences” if they go on strike called on 8 January by one of their associations to protest against Union government’s policies including labour reforms, foreign direct investment (FDI) and privatisation, according to a Personnel ministry order.

The Central Trade Union, except Bhartiya Mazdoor Sangh, and their affiliates in different sectors are mobilising workers and employees for their proposed nationwide general strike on 8 January, to protest against some of the central government policies and press for 12-point common demands of the working class relating to minimum wage and social security among others.

“Any employee going on strike in any form would face the consequences which, besides deduction of wages, may also include appropriate disciplinary action,” the order said. In a missive issued to all central government departments, it said existing instructions prohibit a government servant from participating in any form of strike including mass casual leave etc.

Govt warns employees of ‘consequences’ if they go on strike today

Coal India output to be affected by strike: Official