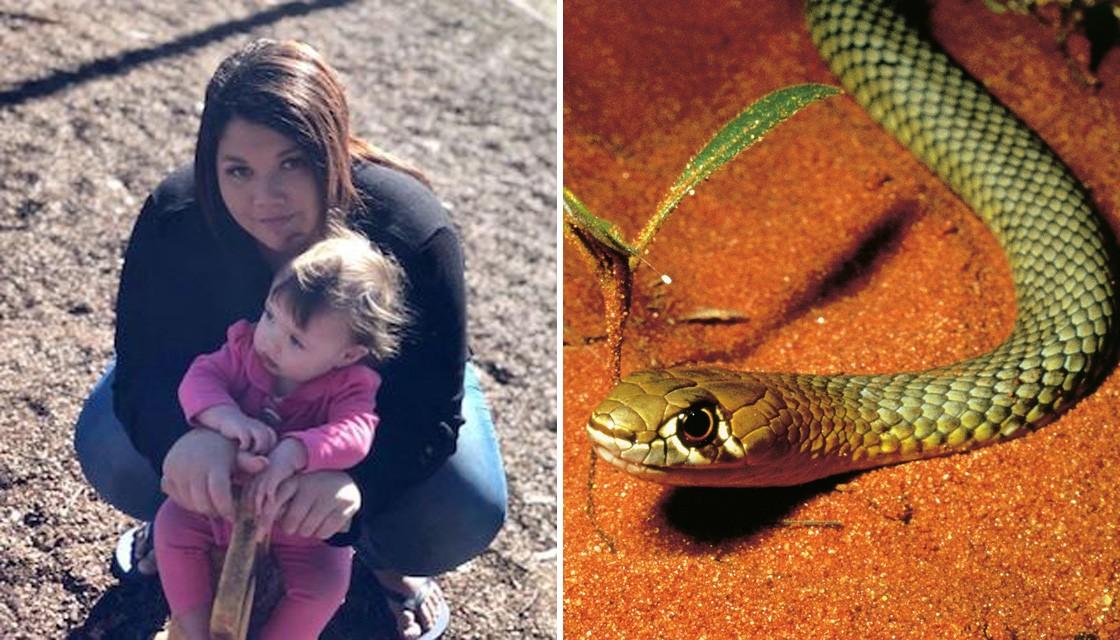 A mother nearly died after being bitten by a venomous snake in her sleep beacuse she ignored the pain as she thought her dog had scratched her.

Nikita Aldridge, 28, from Brisbane, woke up at 4am last Monday to a sharp pain in her arm and the sound of her five-year-old Maltese Shih Tzu, Freckle, barking.

The nurse, who is a single mother to two-year-old Liliana, had two small red puncture marks on her right arm but assumed Freckle had jumped on her and scratched her in the night – so she went back to sleep.

But hours later and in excruciating pain, the mother was rushed to hospital where she had a seizure and fell unconscious.

Nigel Bradham Was Right; Orlando Scandrick is a Snake 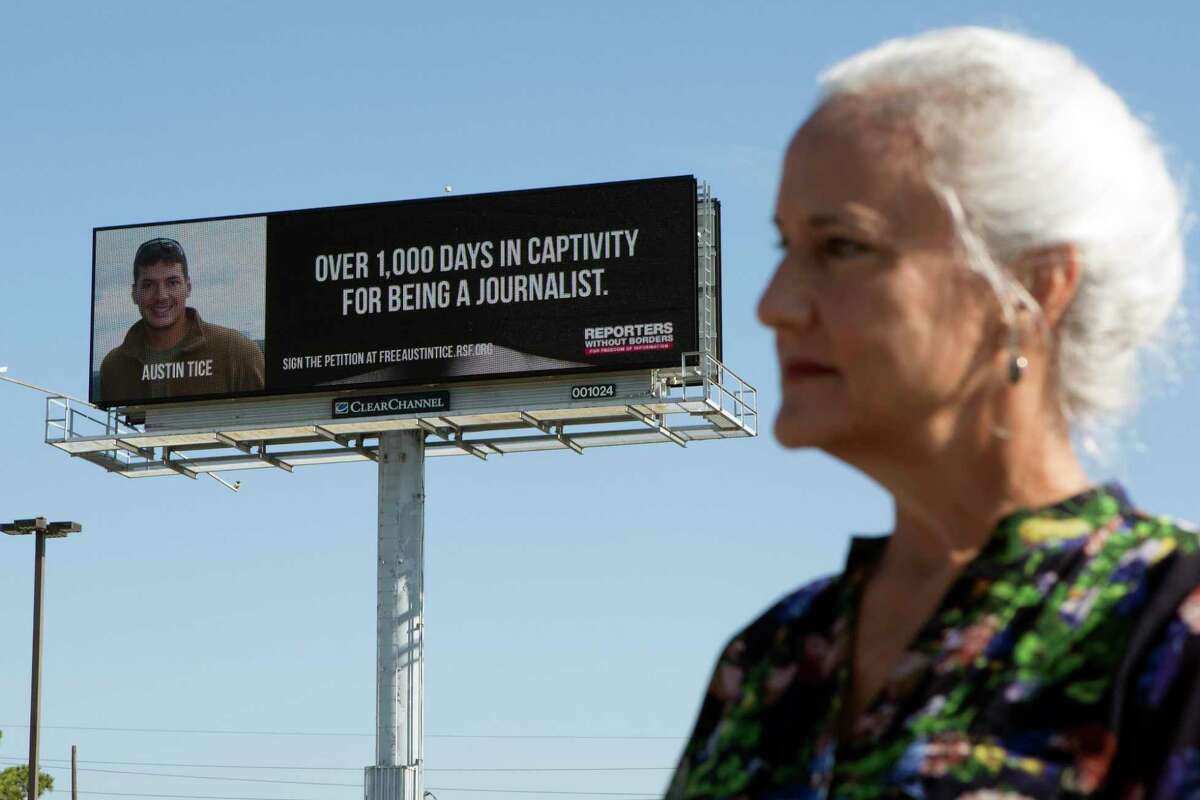