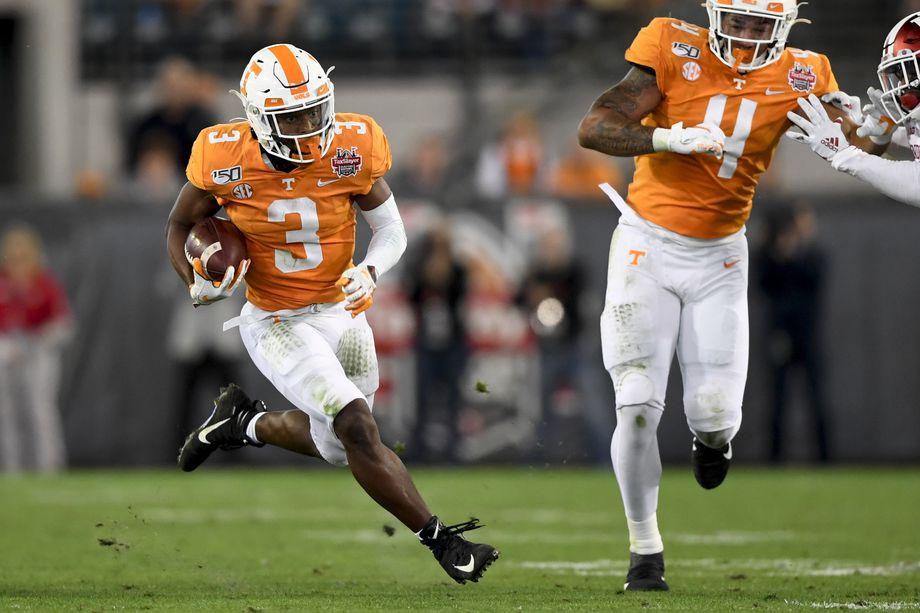 JACKSONVILLE, Fla. — A Tennessee football season filled with drama ended with plenty of it.

The Vols erased a two-score fourth-quarter deficit and rallied to a 23-22 victory over Indiana in the Gator Bowl on Thursday night in front of a crowd of 61,789 at TIAA Bank Field.

“It took 60 minutes, but our guys continued to scratch and claw and just kept trying to find a way,” coach Jeremy Pruitt said.

Tennessee (8-5) will take a six-game winning streak into the offseason, while Indiana (8-5) came heartbreakingly close to its first nine-win season since 1967.

Tennessee comes back to beat Indiana in wild Gator Bowl