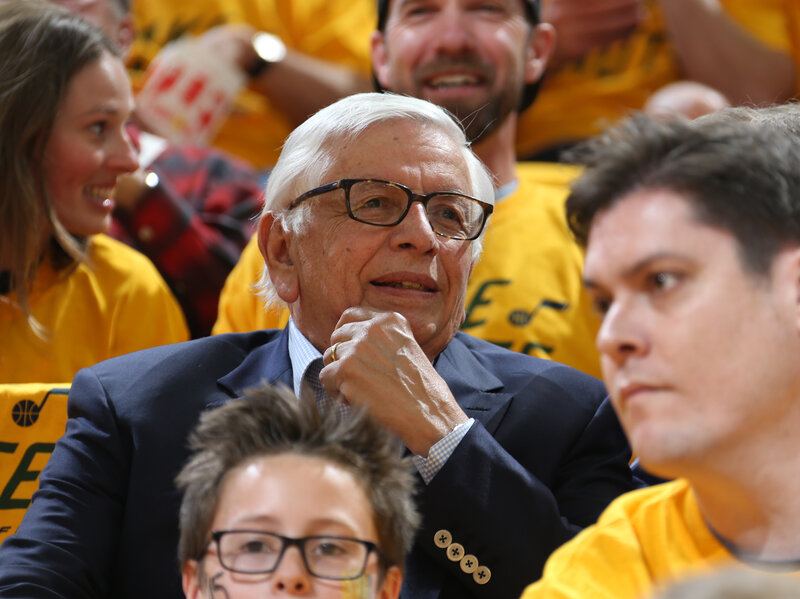 David Joel Stern was born in Manhattan on Sept. 22, 1942. It was the day after Yom Kippur, the Jewish Day of Atonement, and the Nazi march east through Europe was grinding to a halt outside Stalingrad. Closer to home, the Dodgers topped the Giants, 9-8, in extra innings at Brooklyn’s Ebbets Field.

The Knicks, the team Stern would root for as a boy, wouldn’t exist for another four years.

David Stern, One Of The Most Influential NBA Commissioners, Is Dead At 77